Deftly commanding his authoritative bark, Brooklyn artist Casanova raps in all caps. Delving deep into his past and facing his demons head-on, Casanova announces ‘Behind These Scars’, his upcoming second album. Comprised of a breathless ten-tracks, ‘Behind These Scars’ traces the Roc Nation rapper’s path from poverty to prison to prominence, carefully examining every aspect of the rising star’s life. Expanding on the turbulent East Flatbush narrative that began with 2018’s ‘Commissary’, the upcoming album bursts with radio-ready bops, reflective ruminations on post-prison life, and the aggressively confrontational bangers on which Casanova made his name. Featuring appearances from Young Thug, Chris Brown, Jeremih, Gunna, Fabolous, and more, ‘Behind These Scars’ drops October 11 via Roc Nation, in partnership with Republic Records.

Along with the announcement of the album, Cas shares ‘Stay Wit It’, his newest track. Floating with ethereal vocal samples, and anchored by a rubbery bassline and booming drums, ‘Stay Wit It’ preaches the need to remain vigilant, whether in the industry or in the streets. According to Casanova, any day could be your last–act proudly or you’ll die with regret: “I gotta stay wit it/Cause I’m goin’ to my grave wit it.” Produced by All-Star, ‘Stay Wit It’ is available gratis with pre-order of ‘Behind These Scars’.

‘Behind These Scars’ boasts two successful pre-release singles: ‘Coming Home’ and ‘So Brooklyn’. Featuring an appearance from Chris Brown, ‘Coming Home’ is a radio-ready, romantic jam with a butter-smooth hook, earning over one million Spotify streams in its first two weeks of release. Featuring a glorious travelogue of a music video that touches upon all aspects of Brooklyn life and features cameos from the likes of Flipp Dinero, Papoose, Maino, Lance Stephenson, and more, the Fabolous-featuring ‘So Brooklyn’ is an anthem for all Brooklynites or anyone else proud of their hometown.

The song inspired the #SoBrooklyn Challenge on social media, in which thousands of fans, and several famous faces, submitted their best bars about what their means to them atop the ‘So Brooklyn’ instrumental. Over the past few weeks, the #SoBrooklyn challenge received entries from the likes of Brooklyn natives like Young M.A., Papoose, Memphis Bleek, Maino, Rob Markman, and game out-of-towners like DMX, G Herbo, Wyclef Jean, Trae Tha Truth, Freeway, Cassidy, Bandhunta Izzy, Houston Rockets guard Iman Shumpert, and Los Angeles Chargers defensive end Melvin Ingram. Inspiring over 35,000 posts and racking up hundreds of thousands of views on Instagram, Twitter, and YouTube, the #SoBrooklyn challenge is a playful expression of hometown unity and a demonstration of BK’s unparalleled Rap tradition.

‘Behind These Scars’ tracklist: 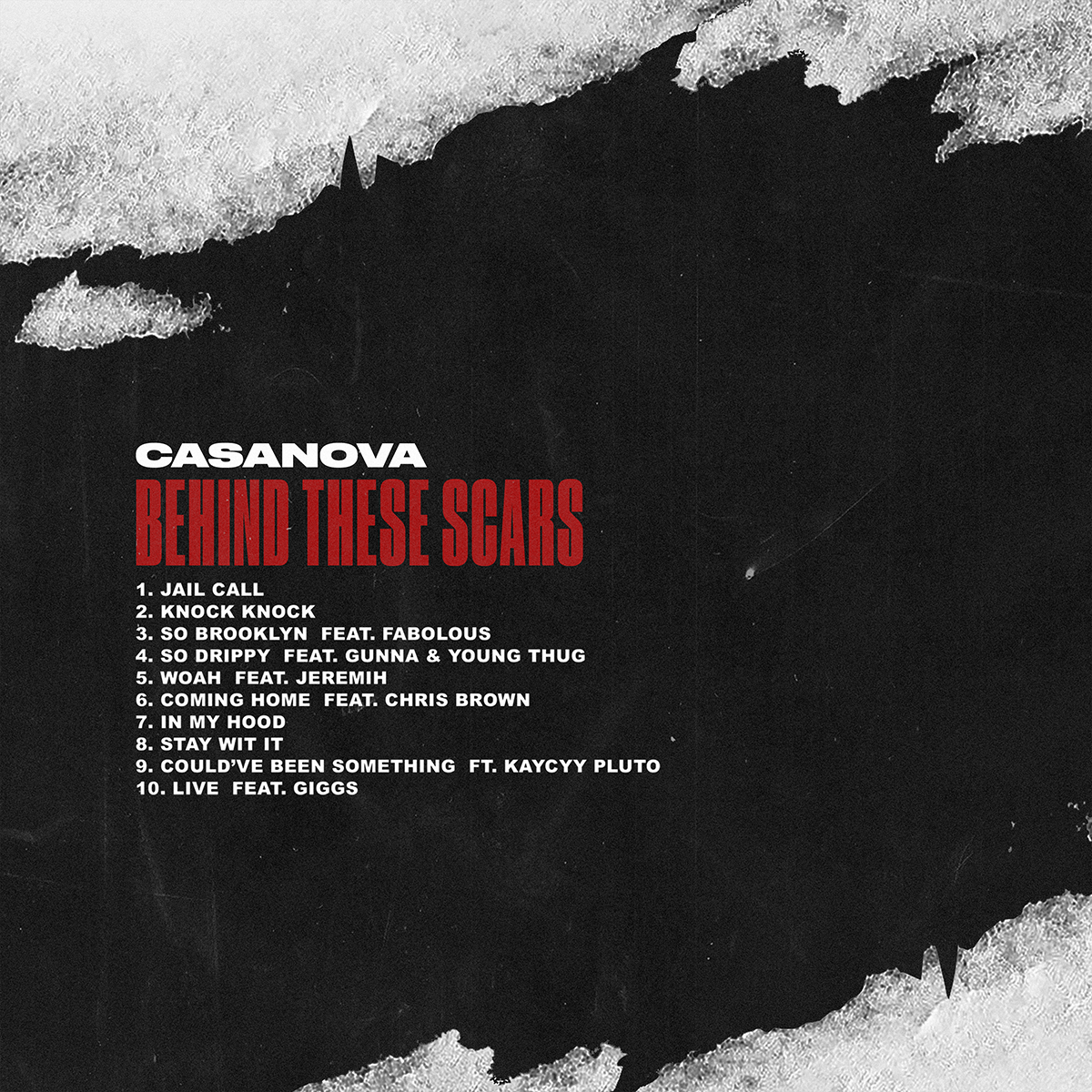 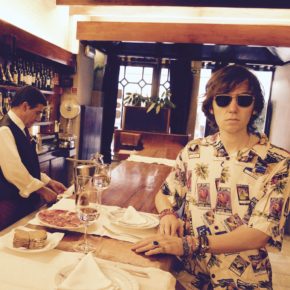 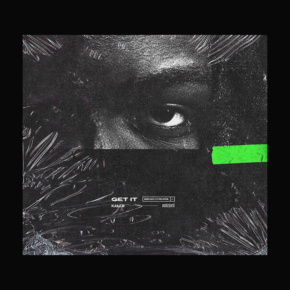