RiFF RAFF, one of the greatest mythical-seeming rap creatures in the game, known for his shock-value antics, the rapper confuses most listeners of the genre in regards to whether he’s making a mockery of the game or the fact that he actually takes himself seriously. Though they contribute to the general consensus of opinion Hip-Hop heads have about him, his lines are not the only trait that makes him come off as a joke. With his ever-changing colorful mane decorated with box braids and designs shaved into the side of his head, RiFFy brings a new meaning to, “a horse of a different color”. While many critics believe one RiFF RAFF is already one too many, it looks like the Houston rapper has birthed his own spawn without his knowing. Going by the name Candy Ken, the new, but outlandish, rapper hails from Berlin and seems to be following in the steps of his self-acknowledged father. No, he literally has a song titled, “RiFF RAFF iS MA DADDY.” Thanks, but no thanks Ken; we only need one RiFF RAFF. Let’s hope this is only a temporary stunt for attention, but here are some similarities between the two artists that would make even Maury say, “You ARE the father!”

Just like his father-in-his-head, Candy Ken loves to experiment with colors, eccentric clothing, and even, gender-bending. Unlike the Houston rapper, tattoos are out of the question for Ken, unless you count his temporary Hello Kitty ink. From his vibrantly-colored dye jobs to the designs shaved into the side of his head to the deep slits in his eyebrows, you can tell who Ken was trying to mirror. If you ask me, he reminds me of NYC rapper Cazwell more than RiFF RAFF. For being such a stand out, the Austrian artist has garnered the attention of the high fashion world. Diesel designer and Lady Gaga collaborator Nicola Formichetti has utilized the ‘rapper’ as his muse while Moschino and Adidas designer Jeremy Scott shows him love on the ‘gram.

Plain and simple. When you listen to Candy Ken, it sounds like he just spews out words onto a track. His content is bullshit and obviously so; it’s like he wants audiences to take him as a complete joke (Sound familiar?). If you’re looking for Ken, he resides on Generically Fake Ave along with his neighbors Milli Vanilli, Vanilla Ice, and the fictional Rap duo Ren and Ten (The Hip-Hop Dalmations from Brown Sugar). Don’t take my word for it; listen to his Welcome to Candyland EP and see if you can find an ounce of talent present. 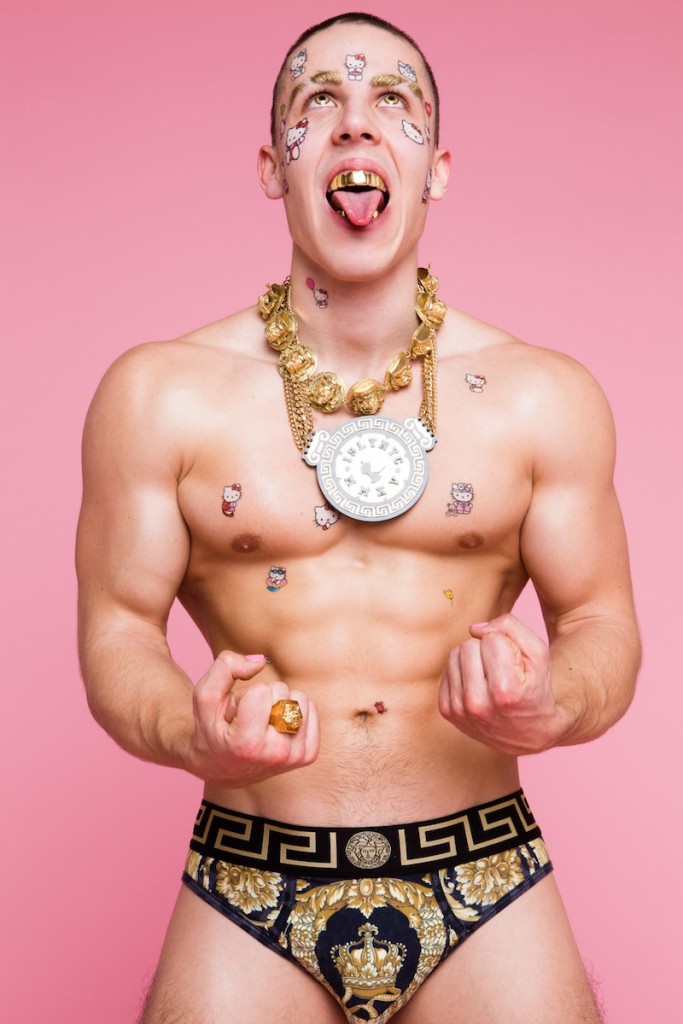 Hip-Hop is a very progressive classification of music, as it has been known to evolve and transcend genres, gender, race, and more. Even so, respect for the culture is imperative; all those who have failed to show reverence to the genre have been shunned (See: Iggy Azalea). Upon first look at the artist, you see he’s a walking, talking Hip-Hop cliche. When you move forward to give him the benefit of the doubt in hopes that your ears will be pleasantly surprised, his lyrics disappoint every time. Using the genre as a front to mockingly gain attention, Ken sounds like the most superficial Psy of Hip-Hop. Even when you know you can’t take his “father” seriously, Riff Raff can get away with temporary hits because he at least tries to sound like a rapper. Ken sounds like it’s all a joke from jump and could care less.

He has no vision

Candy Ken’s flat, one-dimensional music is mute of originality. All his songs sound like they are modeled after what he believes a rapper is supposed to be; it’s as if he is referencing a designated generic rapper checklist. There’s zero fluidity in Ken’s music, as it just comes off sounding like a robotic chicken running around with it’s head cut off, going nowhere fast. Honestly though, where is he going? What is he really about? What’s the point? This is an artist anchored in nothing at all. 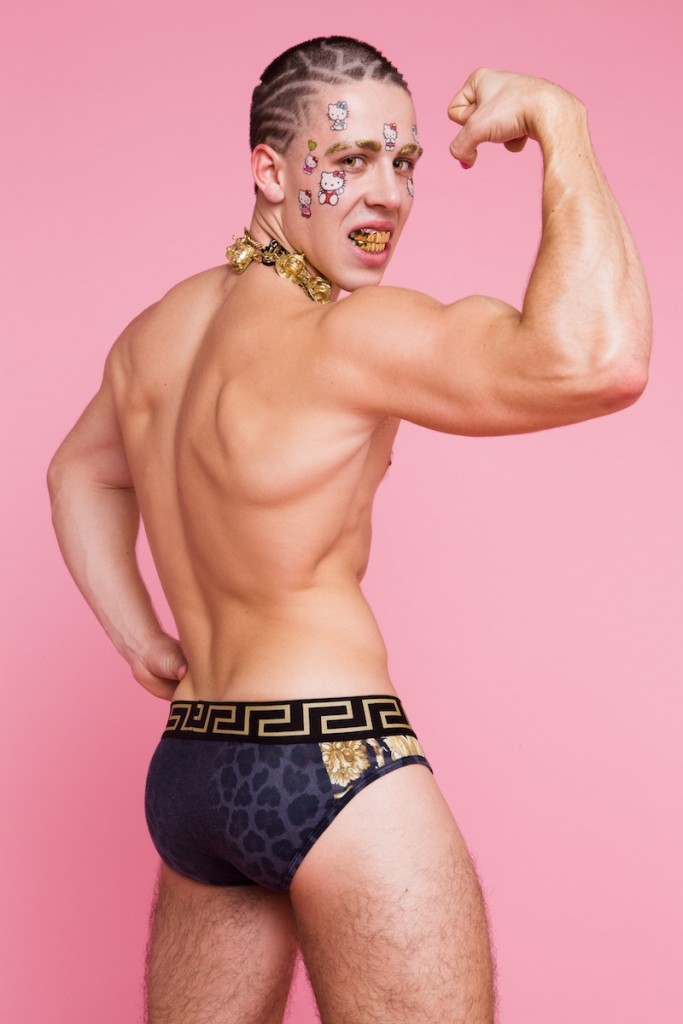 Utilizes shock value to get attention

We’ve seen this formula utilized before and it’s rather generic: Do the most outlandish shit to gain the most attention. From wearing unconventional clothing to utilizing controversial lyrics, it’s all to draw in eyeballs. This is not to say there’s a norm everyone must conform to, but at the same time, it’s obvious when an artist is all for show rather than actually interested in their own eccentric ways. You know what I’m talking about, the type who do random shit with no running theme or correlation to anything else they’re doing; just haphazardness. I feel as if Candy Ken would do a 180 on his style and approach to music in two seconds, if it meant appealing to more audiences.

While Ken claims to be “real” in an interview with Paper magazine, it just doesn’t read through his artistry. Sure, connecting to trends can help the success of an artist but that doesn’t make for a sturdy base. Let’s be honest: Ken is all hype with no vision. The reality of the situation is he probably hasn’t really come into his own as he’s trying to emulate other artists, which won’t last. To be quite honest, RiFF RAFF is a weak artist to model oneself after to begin with. I’m all about that #livelifeLOUD lifestyle, but genuineness is a must.