Cam’ron was a fashion-forward rapper back in the early to mid-00s. Known for what was then, outlandish or flamboyant gear, the Harlem legend would wear bright furs, minks, and custom handkerchief/bandana garb to show off his street gang ties. The 2004 release, ‘Purple Haze’, marks the end of what some critics knew as the Roc-A-Fella Records dynasty. My favourites from album remain the same. ‘Down and Out’, ‘Shake’, and ‘Get ‘Em Girls’. ‘Down and Out’ was my ringtone on my international Sprint phone. I danced to ‘Shake’ at my birthday in The Bronx, and ‘Get ‘Em Girls’ was what it was, masterfully produced to me. 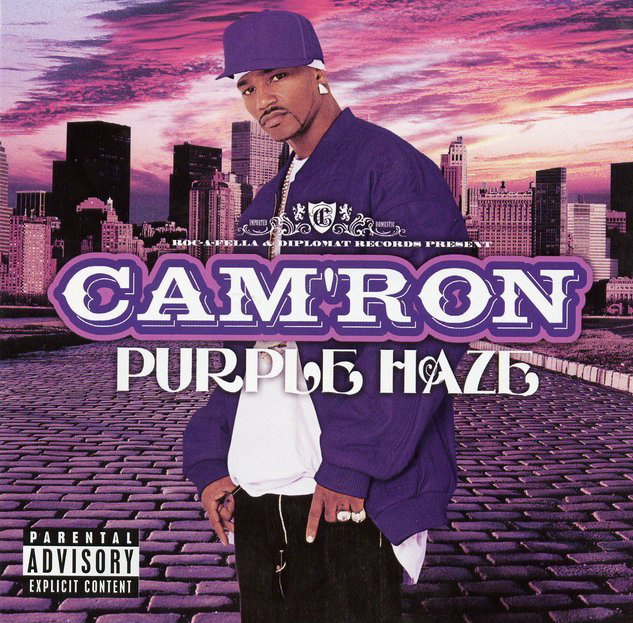 Before Christmas, the Harlemite will celebrate the fifteenth anniversary of the album and the release of its sequel ‘Purple Haze 2’ at Villain in Williamsburg for its Noisey Nights series. Cam’ron is one of my favourite artists. I look forward to seeing him live again. The first time was in California when Dipset headlined Paid Dues (2012). 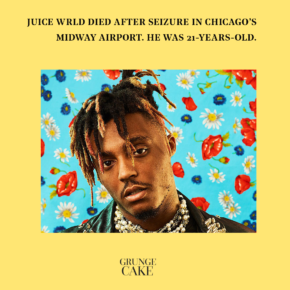 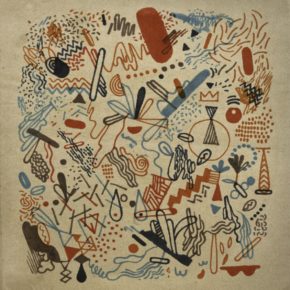