Ahead of his debut album, ‘Redemption’, Calboy releases the lead single and visual, ‘Miseducation’ featuring Lil Wayne. This radio-friendly jam takes us on a journey through struggle and triumph. With a melancholy piano to back the melodic tone of Calboy, the video illustrates his rise to stardom. It dates back to 2018 with him in his best friend recording in a makeshift studio trying to make a hit. It later on fast forwards to Calboy winning plaques and getting a record deal only to be struck by tragedy. To be frank, the song didn’t really need a Lil Wayne verse. It’s definitely a great look for Cal, but Wayne’s verse felt irrelevant to the song and the narrative of the video. Regardless, he did have some fire punchlines to make up for it.

I’ve been lying still, in the jungle even lions chill
I make a giant kneel
I heard Heaven need some volunteers, that’s what I’ve been hearin’
Hit your momma crib, like your momma feared — Lil Wayne 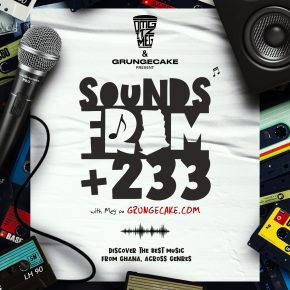