Last week, BVNGS released a telling body of music simply-titled, ‘Lula’. The seven-track effort named after her great-grandmother; hopes to gives each listener a glimpse into her real life as she fulfils a personal journey of becoming a musical star. Moving from one end of the State to the other for your dreams isn’t easy. Most people aren’t supportive; breaking into a new market like the Big Apple is daunting enough.

Specifically, the interlude ‘830 Amsterdam’ is what yanked on my heart-strings. I couldn’t imagine paying rent to anyone in New York, thinking my living situation is secure, only to find out that it isn’t–four years after. If you were scammed, mistreated, or misunderstood, but will not allow adversaries and mishaps hold you back, the music that BVNGS makes may be for you. Tap in. 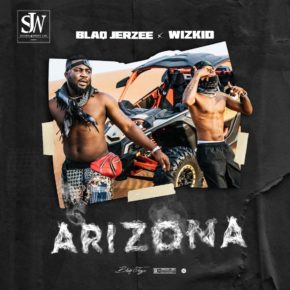 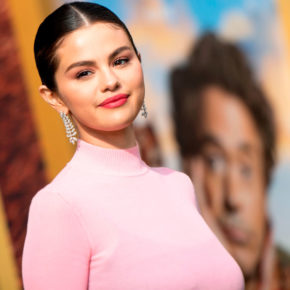