Created by nineteen-year-old filmmaker Phillip Youmans, ‘Burning Cane’ follows the story of a deeply religious woman, played by Karen Kaia Livers, and her struggle to reconcile her convictions of faith with the love she has for her alcoholic son and a troubled preacher, played by Wendell Pierce, in rural Louisiana. It explores the relationships within a southern Black protestant community, examining the roots of toxic masculinity, how manhood is defined and the dichotomous role of religion within the African-American community.

In the film, the woman learns of her son’s battle with alcoholism due to the pressures of maintaining employment to provide for his wife and son. After he confesses to committing a horrific crime, she seeks advice from the preacher, whom is engulfed in his own struggles with alcohol and manhood. The preacher advises her to keep the issue in the family and to deal with it privately; a statement that the woman adheres to in the most extreme way.

Acquired by Ava DuVernay’s ARRAY releasing distribution collective, ‘Burning Cane’, has won three awards at the 2019 Tribeca Film Festival including ‘Best Narrative’ feature and ‘Best Cinematography’. The film is set to release in New York at the IFC Center on Friday, October 25 and in Los Angeles and launch on Netflix on Wednesday, November 6. 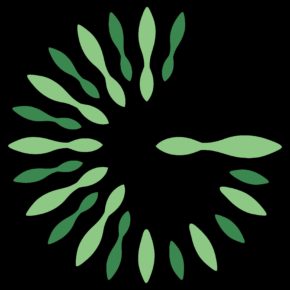 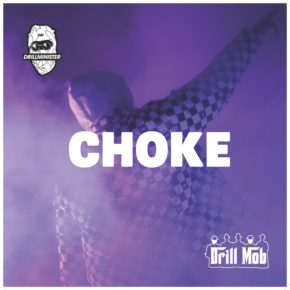