Legendary Reggae artist Buju Banton announces that his highly-anticipated concert in Kenya, which was to be held Saturday, February 8, has been postponed. This news comes three days after the passing of former beloved Kenyan President Daniel arap Moi, at the age of 95. The promoters, NRG Radio, have explicitly stated that the decision to postpone was made as a result of the passing of President Moi, and the logistical difficulties that would result from having both the national viewing ceremony and Banton’s concert on the same day.

The concert has been rescheduled for February 15, 2020. 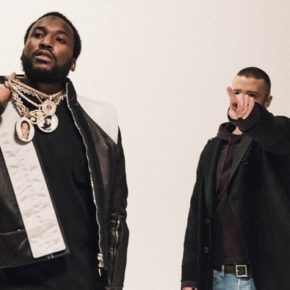