The Buffalo Bills put together an offensive performance on Saturday that has never been done in NFL history. Buffalo never punted, kicked a field goal, or turned the ball over in the Bills’ 47-17 blowout victory over the New England Patriots. The first team in league history to go an entire game with no kicks, punts, or turnovers.

The Bills dominated the team’s third meeting in forty-one days, scoring a touchdown on all seven possessions. Buffalo’s first negative play from scrimmage came on the second-to-last play of the game on a kneel-down from backup quarterback Mitch Trubisky to run the clock out.

With the Bills’ domination in their wildcard matchup against New England, they punched their ticket to the AFC Divisional Round. The Bills’ next opponent will be determined by the Steelers vs Chiefs game on NBC’s Sunday Night Football. 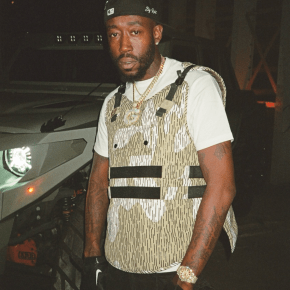 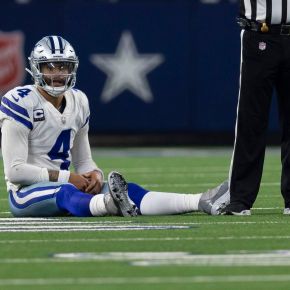