We went to the first tasting of Budweiser’s Amber Lager.

As we walked toward the entrance, a neon logo shone at the doorway of the Classic Car Club Manhattan. Based on what I’ve observed over the years, Budweiser has been explicit with its branding. From the company’s iconic television commercials and marketing campaigns to its recent presentations at music-focused events and tastings, the American brand knows how to stay in the forefront of pop culture.

It was a seasonably warm evening for a fresh experience. On Wednesday night amidst everything else we were doing, my friends and I went to taste Budweiser’s new beer. To our satisfaction, as women who don’t chug down cold ones on the regular, we can say there’s a vintage-inspired beer in town. It’s deeper than that, though. Do you know that this one, in particular, didn’t get distribution? According to the press release, “the recipe behind [the beer] dates back to the pre-Prohibition era when Adolphus Busch created and brewed a special Amber Lager for his friends and the local community to enjoy.” Unfortunately, “due to the onset of Prohibition in 1920, the beer didn’t have a chance to be distributed widely outside the St. Louis area… until now.”

You’ll get to read my friends’ thoughts in a moment, but allow me to tell you more about the remarkable addition to the Budweiser family. 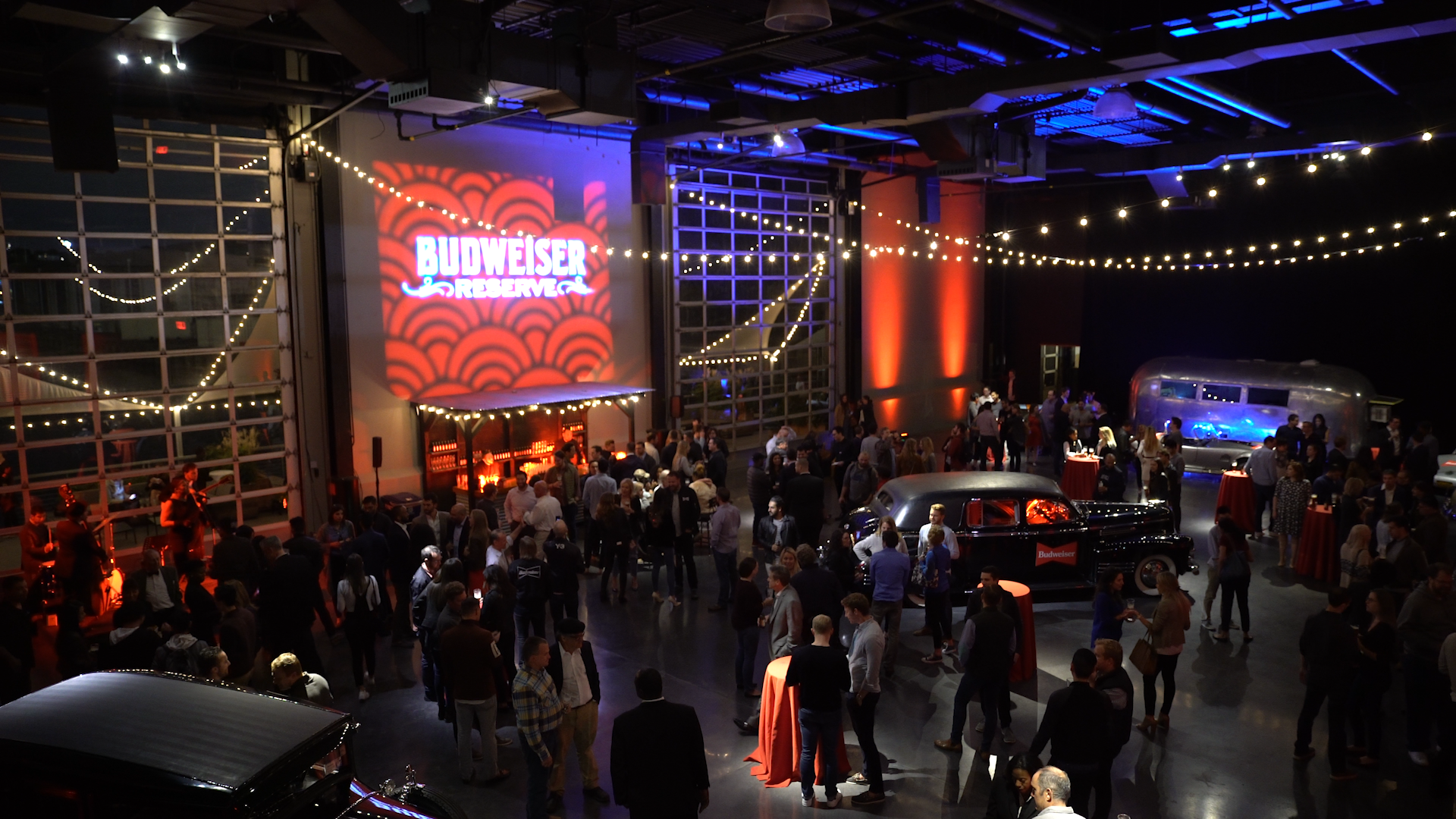 The lager is called the Budweiser 1933 Repeal Reserve Amber Lager. For short, just Amber Lager. As promised in the invitation email, we celebrated the launch in a 1930’s inspired party. Cars and music from the Prohibition era made for a classic evening. A live Jazz band called, L&P Trio, played.

Here is a list of cars that were present: 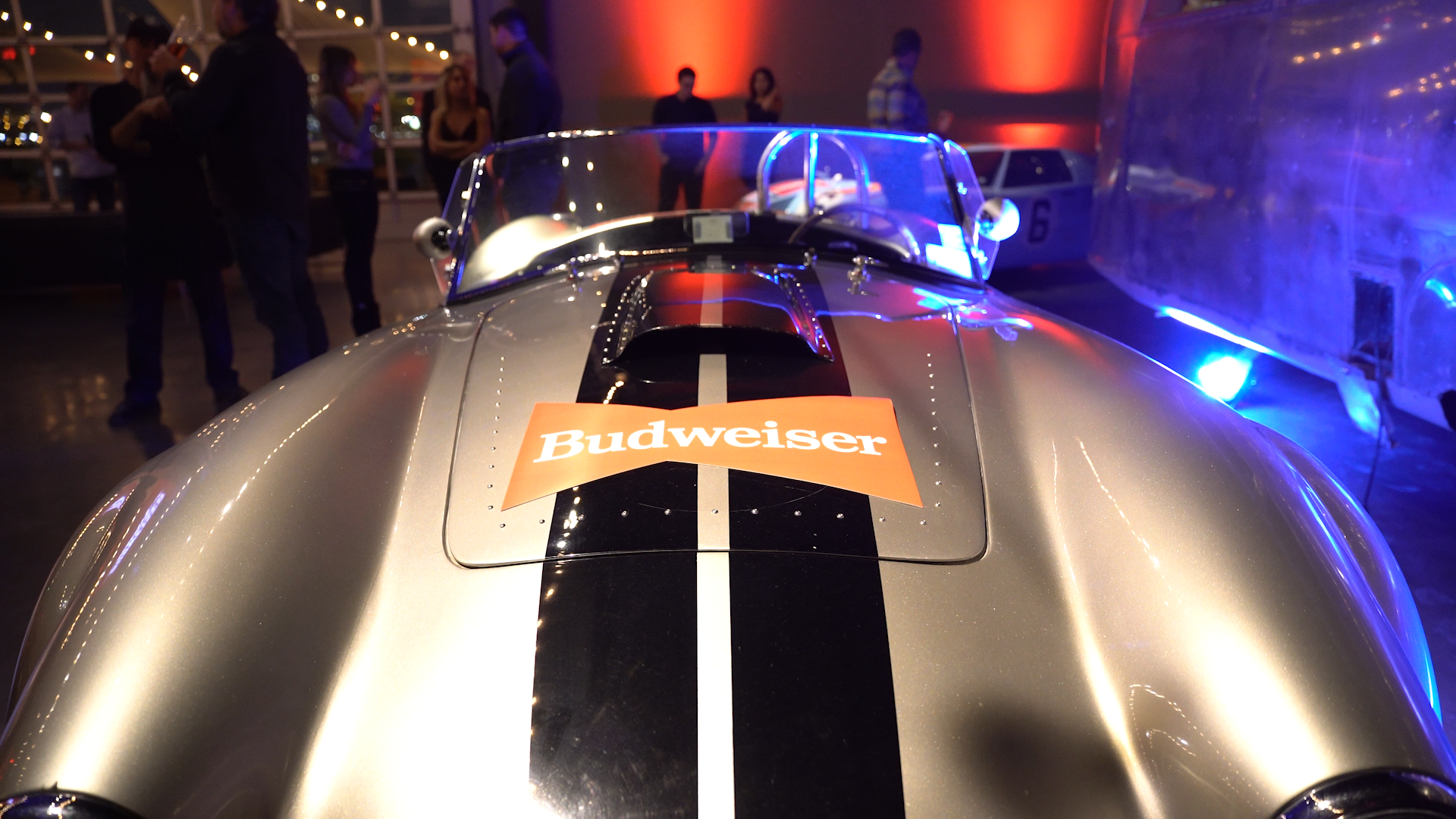 Also, Lyft partnered with Budweiser to give someone lucky a ride in style for fifteen minutes around Manhattan, but we didn’t get around to applying. It would have been a blast, for sure, had we won. We didn’t stay too long because we had other places to go, but we did enjoy light snacks, outback, by the water.

Next, we took a car (not theirs) to Alex Tumay and BXHXLD’s event at Tiki Tabu (rooftop at SIXTY Hotels) to have a good time, support the gents, and to hang with thee, Trond Werner Hansen. It is a night to remember, one for the books!

“It has a certain sweetness to it at first. Almost like it’s been sitting in berries for a while, but it packs a punch once it touches your palette. It gives you a little zing that reminds you that you’re drinking beer. Next, it goes down so smooth that you forget again. If I didn’t have to be on set at 6 AM I would have drunk at least five of them. It’s the kind of beer [that] you forget is beer. #DrinkResponsibly — Angelena Als”

Bloomberg.com published a headline last week stating that Americans are losing their test for Budweiser. Well, I think the addition of Amber Lager and the company’s master marketing can turn it around.