If you haven’t heard Buddy’s debut album, you should. He’s the talented young twenty-four-year-old crooner, recently linked to Pharrell’s label and Columbia Records. 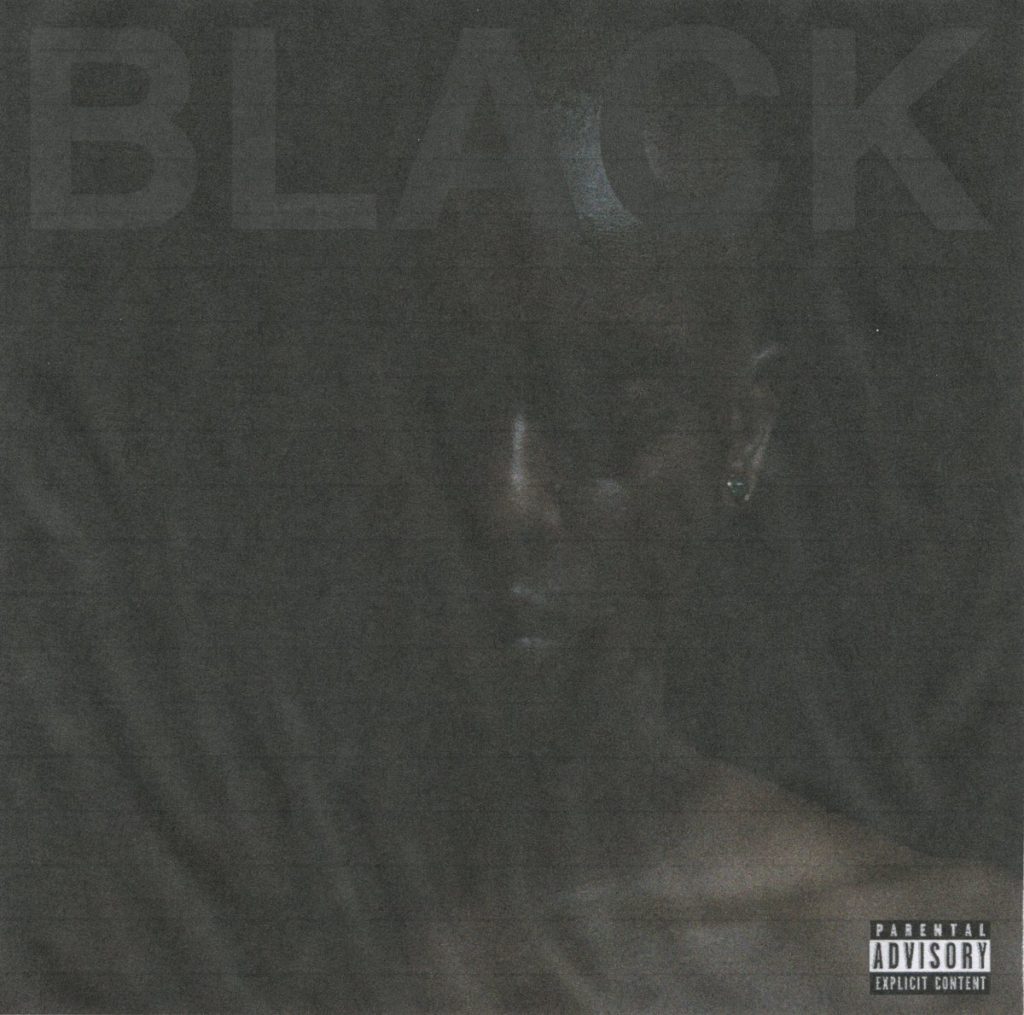 Buddy is a multifaceted recording artist. When he isn’t singing you out of your clothing, he’s beating up a beat with the high-paced flow (as heard here). If you’ve been following the career of Nipsey Hussle, he’s guest starred on ‘Mailbox Money’ and ‘Slauson Boy 2’. Yesterday, the Compton singer shared ‘Black’ featuring A$AP Ferg.

On the track, the men use the word a lot to further explain their point. Check out the fun, bouncy new record below. It sounds like Kendrick Lamar had something to do with the finished product—influence is a beautiful thing.