According to TMZ, Britney Spears will not face charges related to a recent incident in which she was accused of battery by her housekeeper.

Due to “insufficient evidence, lack of injury to the housekeeper, or significant damage to the phone,” the Ventura County District Attorney’s office declined to press charges.

In August, the Pop singer’s housekeeper filed a battery complaint against her [Britney Speears], stating that she was struck by Britney during an altercation about the singer’s dogs.

The charges surfaced as Britney’s battle to be released from a long-term legal conservatorship neared its conclusion. 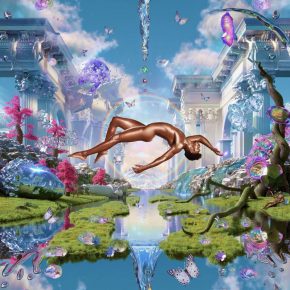 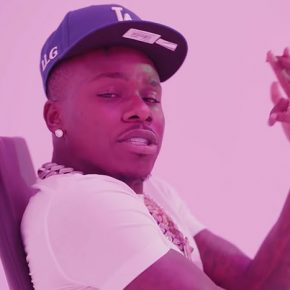