On Tuesday, the first day of Black History Month, former Miami Dolphins head coach Brian Flores sued the NFL for racial discrimination. Despite an impressive three-year showing with the Miami Dolphins, Flores was fired from his position as head coach last month in a surprising end to a contract that was supposed to last for two more years.

The unexpected class action lawsuit seeks to rectify decades of hiring discrimination in coaching positions throughout the league. Regardless of whether Flores can actually meet the high legal standards needed to prevail in court, the case is likely to expose the clear discrimination within the NFL’s hiring system. It may force all 32 white owners and executives to explain why Mike Tomlin is the only current black head coach even with the “Rooney Rule” in place.

The “Rooney Rule” is an NFL policy implanted in 2003, demanding teams to “interview at least two external minority candidates for open head coaching positions” and “one external minority candidate for a coordinator job”. So far, it has been a farcical process meant to provide the appearance of diversity without actually offering meaningful opportunities to Black coaches. Statistics show since the Rooney Rule went into effect, 11% of NFL head coaching hires have been Black and only one Black head coach remains in the league. This is a league where 70% of its athletes are black. 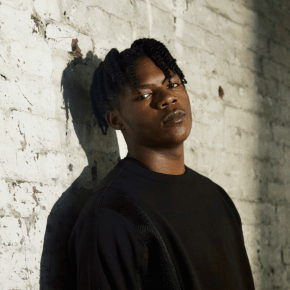 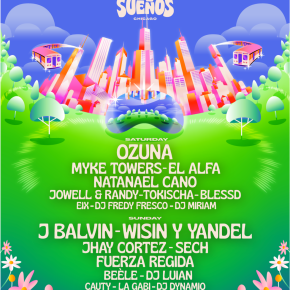