The Atlanta Braves came and handled business in Houston, dominating the Astros from start to finish in game 1. Atlanta’s leadoff hitter last night, Jorge Soler, banged a homerun off Framber Valdez to take the lead and never gave it back.

Sure it wasn’t Astros manager Dusty Baker plan pregame to go to the Bullpen after the second inning, but after 8 hits and 5 runs given by Framber Valdez, Dusty had to do something. The damage done proved to be too much for the Astros to overcome, not getting much done against Atlanta’s pitching staff.

The downer for the Atlanta Braves was ace pitcher Charlie Morton fractured his fibula that knocked him out in the third inning and the rest of the contest. Morton took a fastball to the leg off Yurl Gurriel’s bat at 102.4 mph. But before his exit Morton showed a new level of toughness, getting three more outs on a broken leg!

Brave’s Bullpen ultimately shut down any Astros aspirations for a comeback. A.J. Minter and Tyler Matzek, coming off their dominating performances in the NLCS, did each allow run, but they also combined to pitch four innings. Veteran Will Smith came in the 9th inning as the closer.

Astros pitcher Jose Urquidy and Braves pitcher Max Fried are the starters for game 2 tonight. The Astros can’t afford to go back to Atlanta for game 3 being down 2-0 with how good the entire Atlanta lineup is hitting. 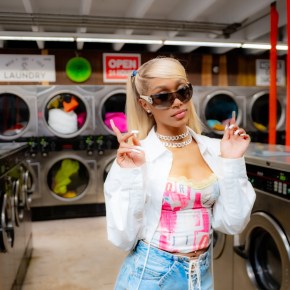 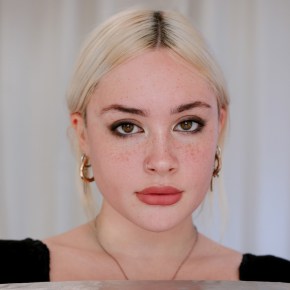