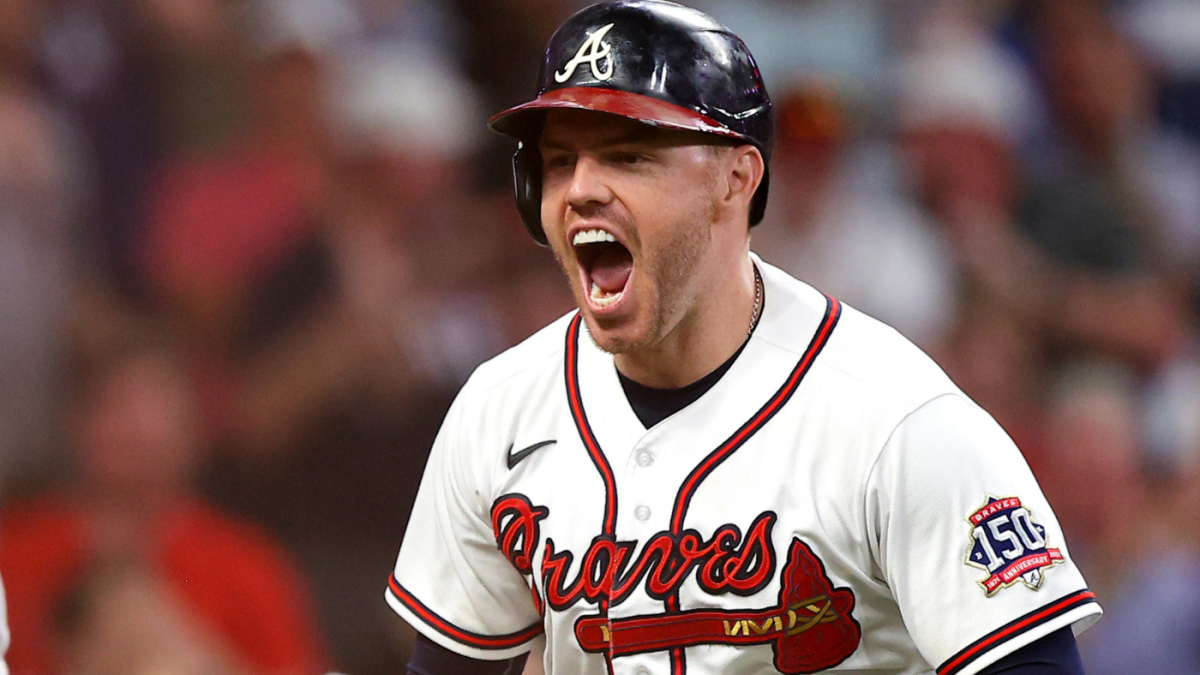 Charlie Morton started game 1 for the Braves, going for a solid six innings, three hits, two earned runs, one walk with nine strikeouts, still the Brewers won that game 1-2. The Atlanta Braves elected Charlie Morton on a short rest to start game 4 in a potential closeout game. Morton duplicated some of his game one success going for 3.1 innings, allowing two runs on four hits, one walk, and striking out 5; the Braves used six guys from the bullpen from that point.

The game got very eventful during the 4th and 5th inning as both the Brewers and Braves traded a pair of runs in both innings. Things came down to the 8th inning, where the Brewers elected to go with their lockdown closer, Josh Hader, to slow down the Braves offence. Hader had a 1.23 ERA, 2.18 xERA, 1.69 FIP, 2.35 xFIP, and a 2.6 fWAR. He struck out 45.5% of the batters he faced during the year, including his first two hitters tonight. Hader’s luck took a turn for the worst as the Braves All-star first baseman, Freddie Freeman, hammered a two-out, first-pitch homer to centre field, lifting the Braves to 5-4 over the Brewers. Will Smith was able to come in the 9th inning and ultimately ending the Milwaukee Brewers season.

The Braves were eliminated last year one game short of the World Series by the Dodgers in the NLCS game seven showdowns. The Braves will have a chance to avenge that loss if the Dodgers can beat the San Fransico Giants tomorrow night in game 5. The Giants and Dodgers owned the two best records in MLB, leaving the Braves with a tough opponent to worry about regardless of the winner. 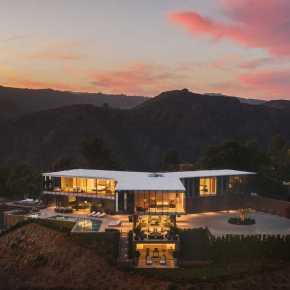 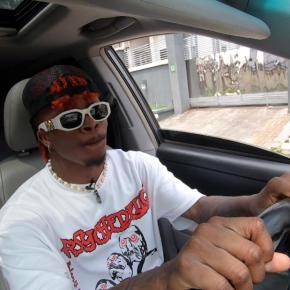