Tapping into a rock-centric vibe, the self-proclaimed ‘rap cabaret’ performer enters another dimension of artistry.

Taking a fresh approach to the way she delivers her message, Boyfriend opens her “Next” EP with a question for doubters on the pop-rock instrumentation that makes “Sleepin On:” Does my name feel strange on your tongue? Years ago, when the sex-positive rapper released “Swanky,” we took a liking to her. Soon after, my video team covered one of her shows in New York City, but that coverage never saw the light of day. Like the last video segment I planned to shoot exclusively for Dailymotion in New York, but God had other plans. Luckily, the production continued elsewhere with better energy and people. Boyfriend’s live show is the last video Alex Ghassan shot for me before moving to Oakland. 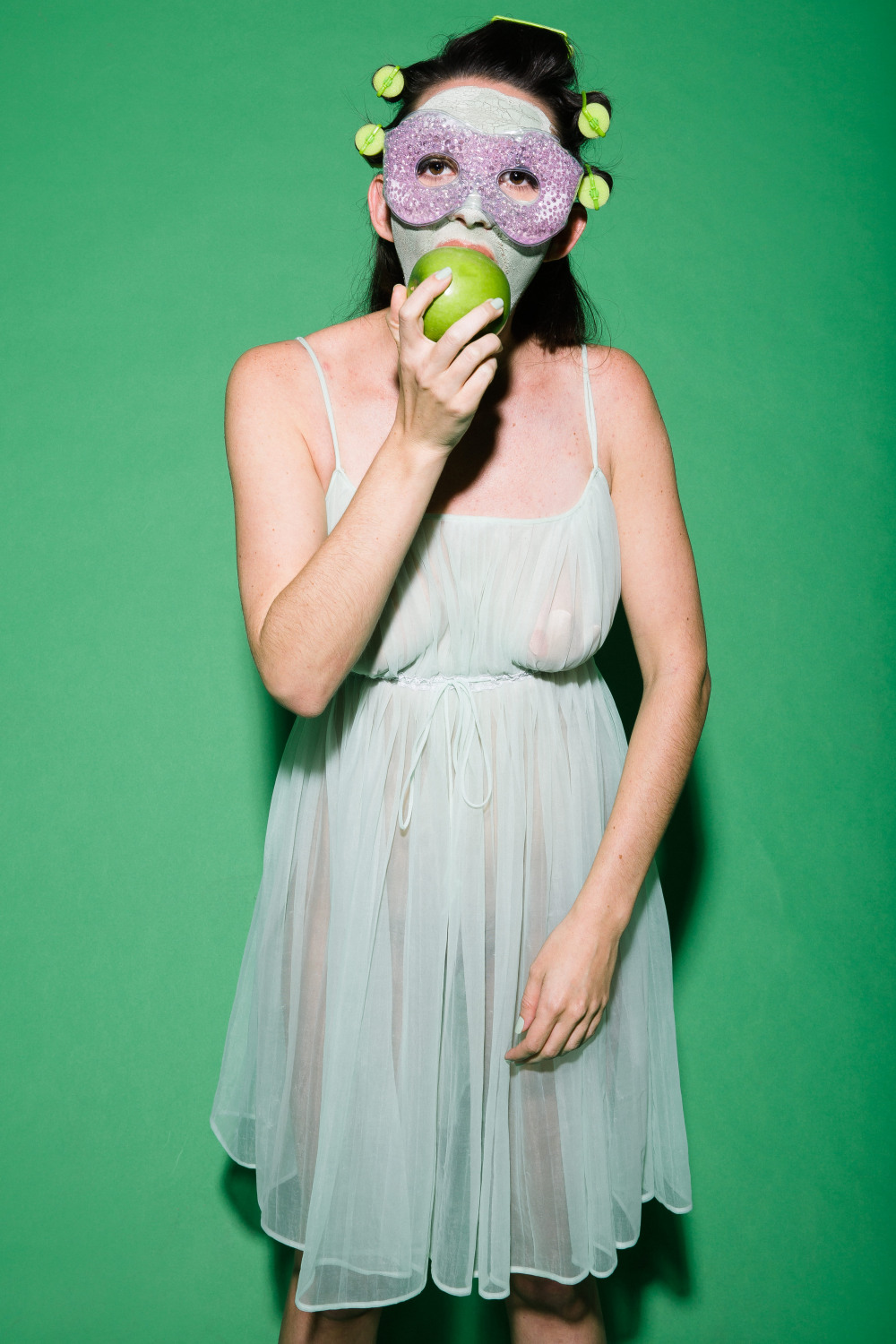 “Beauty is Pain,” in regards to its melody and guitar work at the beginning, reminds me of Rae Sremmurd’s 2016 hit single “Black Beatles” featuring Gucci Mane. Then, the pop record blossoms into a shape on its own. It is my top selection from the four-track project. Simply because of the way the New Orleans musician describes what it’s like to be a woman (for some) today. Boyfriend lists the many things we do to maintain a certain look. From teeth bleaching to waxing with hot caramel, she keeps it as real as possible.

“I do math when I eat and counting carbs in my sleep…” she sings. As she continues, she shares that she uses fire to curl her hair. Also, removing hair from your body with a blade to have baby-smooth legs isn’t ideal, but we do it.

“Next” might be the only rap song on the project, but it is for the woman who doesn’t eat red meat, eats quinoa, and drinks white wine when she’s feeling philosophical. According to the song’s lyrics, she isn’t the kind of woman who wears Calvin Klein jeans because her affluent vagina needs to breathe, but has an affinity for acid.

Led by piano and a stadium quality production, “Fun Sh*t” featuring B-52’s lead vocalist Cindy Wilson is an anthemic track for everyday people who work, work, work, and do not have time for a social life. One can relate, especially if what they do for work isn’t enjoyable. 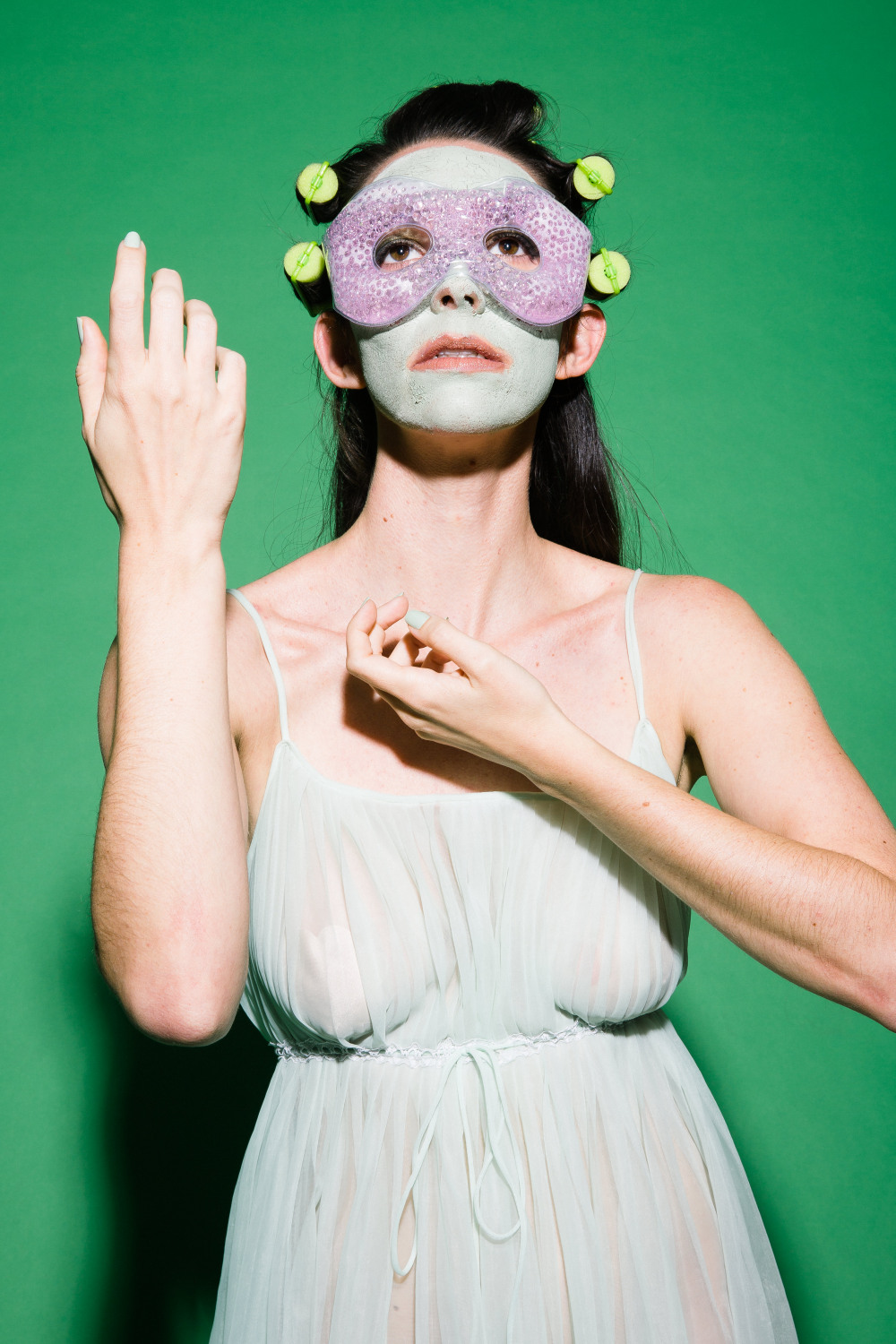 Needless to utter, Boyfriend’s modus operandi is aberrant. She is a creative daredevil who thrives when she’s able to speak her mind and do as she pleases. Boyfriend’s progression and freedom are admirable. Join us in celebrating her growth by listening to the Nasty Gal premiered extended play below.