Bone Thugs are back; ready to release a new album. 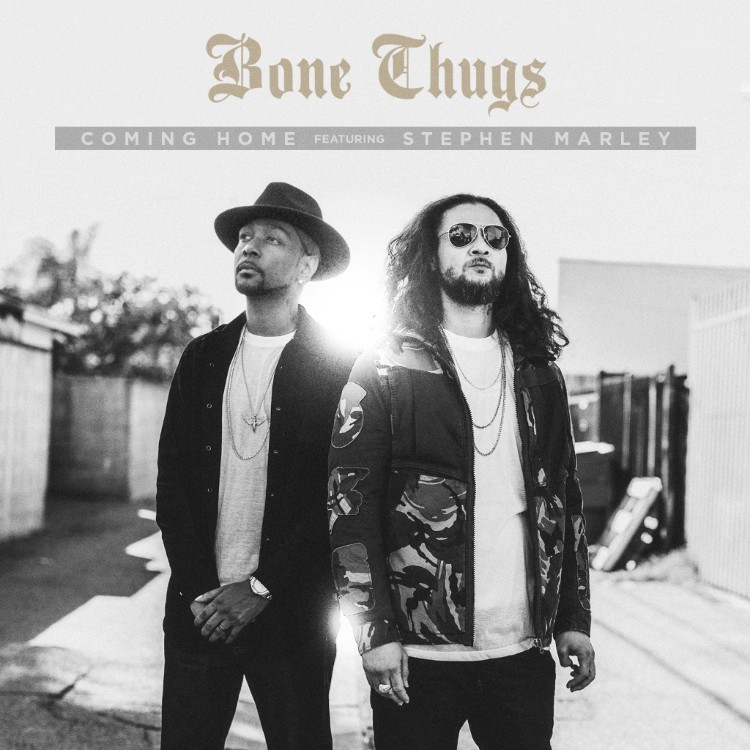 Bone Thugs (Krayzie Bone and Bizzy Bones) just released the first single from their forthcoming release New Waves. It is a new short track called “Coming Home” featuring Stephen Marley. On the nostalgic record, Krayzie Bone starts off the track, stating that he wants to go somewhere where his mind is free. *Boy, oh boy, do I want a mental place of freedom right now so I can relate.* Next, Bizzy Bone continues to carry the Cleveland flag by mentioning where Bone Thugs comes from, random people biting his flow, and more.

Earlier in the month, The FADER premiered the official music video for his son Lil Bizzy’s “Bizzy’s In The House.” It was well-received. It took on a form of its own. So much so that Nardwuar wanted to meet him, he performed at SXSW and posed in a photo with Cardi B.

Play the Bone Thugs’ latest offering below. Then, read a quote from each member below:

“We love the process of making music so this wasn’t a hard album for us to make,” explains Bizzy of the recording process behind New Waves.

“We have so much history with not only eOne Music but with eOne Music President Alan Grunblatt. He’s the same dude we’ve had all our success with since E. 1999 Eternal. Everything we’ve ever done has been successful with Alan. So we’re comfortable with knowing that our project is in good hands.”

“This album is a breath of fresh air coming from Bone,” says Krayzie.