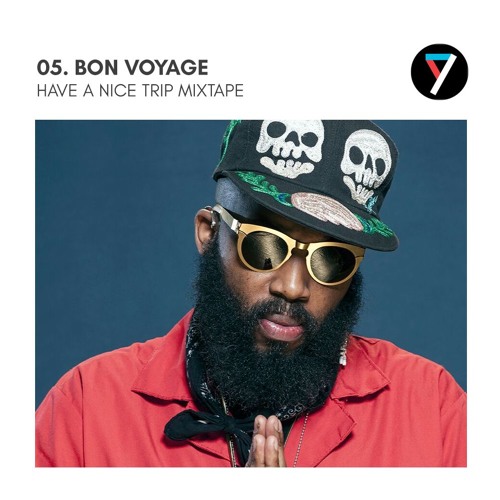 Bon Voyage, one of the best international Hip-House trios out there, made a 37-minute mixtape for an Irish website about a month ago. Shamon Cassette, the group’s lead vocalist, toasts on the tape. If you consider yourself a party animal, you could appreciate the uptempo beats and the outstanding song selection. Without further ado, peep the track listing below. Then, hear the exciting and motivational blend of songs below. You couldn’t possibly be disappointed.

Bon Voyage is made up of one part: Shamon Cassette and—two guys from Dublin, Ireland—also known as Gucci Cortez and The Supreme. The name, in essence, is our mantra. When you jump on a plane, you know you’re going someplace (taking a trip). Usually, it’s for good reasons. So we’re all about taking nice trips for good reason, always endorsing the brothers and sisters in arms we connect with, around the globe. BV are constantly spreading love and positivity through our vision, song, and dance. We met through another Irish guy called DJ Wool, who just dropped his latest album on Dither Down Records. Go check it. He linked us, as longtime mutual friends, with the exact same tastes in music and life. The vibe between us was instant (via the inter-webs at first) and the rest is history in the making.