Roc Nation’s newly-signed rapper, Bobby Fishscale is a talented Trap star originating from Quincy, Florida. In his newest project ‘The Last Re-Up’, he unveils how his challenged upbringing molded him into the man he has become today. Growing up in a small town just thirty minutes northeast of Florida’s capital Tallahassee, he witnessed the gruesome presence of street life. Eventually, he began to participate in those same streets, which led him to do multiple prison stints. This pushed him to use hardcore Trap beats to describe the trauma gained from the times he was moving cocaine and weed throughout “trap spots” in his city.

The EP features a few industry veterans, like Bigga Rankin on his first track ‘The Last Re-Up’, and 1017 Records artist Peewee Longway on ‘Wrist Froze’. In the track, ‘Wrist Froze’, he talks about how the trap life funded high accomplishments, which are uncommon to reach where he’s from. In another track titled ‘Sacrifice’, he tells the story of his brother being killed, and that he knew who did it, but decided not to retaliate because he knew his entire fate would’ve changed in the process. The same discipline and work ethic that Bobby Fishscale picked up from hustling in the low-end ghettos of North Florida, are the same qualities that landed him a record deal with Jay Z’s Roc Nation label. His song ‘Dreamin’ discloses the fact that he pitched himself to the label and signed the same day because he believed it was “fate”. Bobby says he’s finally “made it out the bando” and done trapping, now that he’s on his way to success in the mainstream music industry. 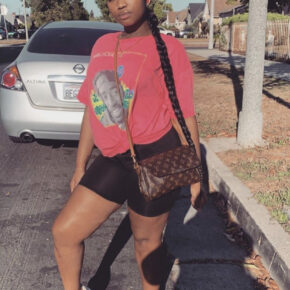 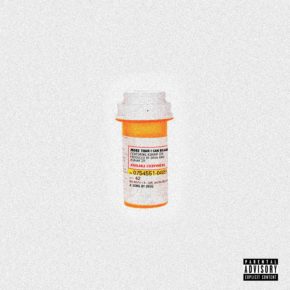