On the thirtieth of January, Blaq Jerzee released the official visual for his song with ‘Arizona’ featuring Wizkid. Set in the dunes of Dubai, the pair of artists ride around in dirt-bikes. It isn’t the first time the two African artists worked together, and we don’t think it will be the last. Watch the well-directed video below for the Benin-native singer, songwriter and producer below. 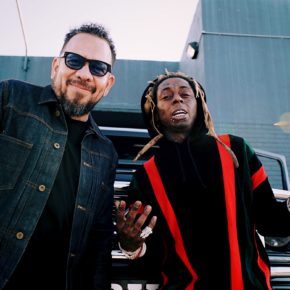 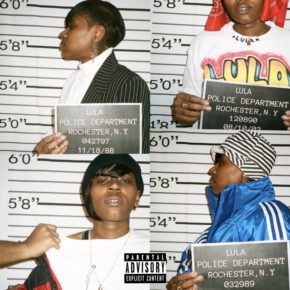