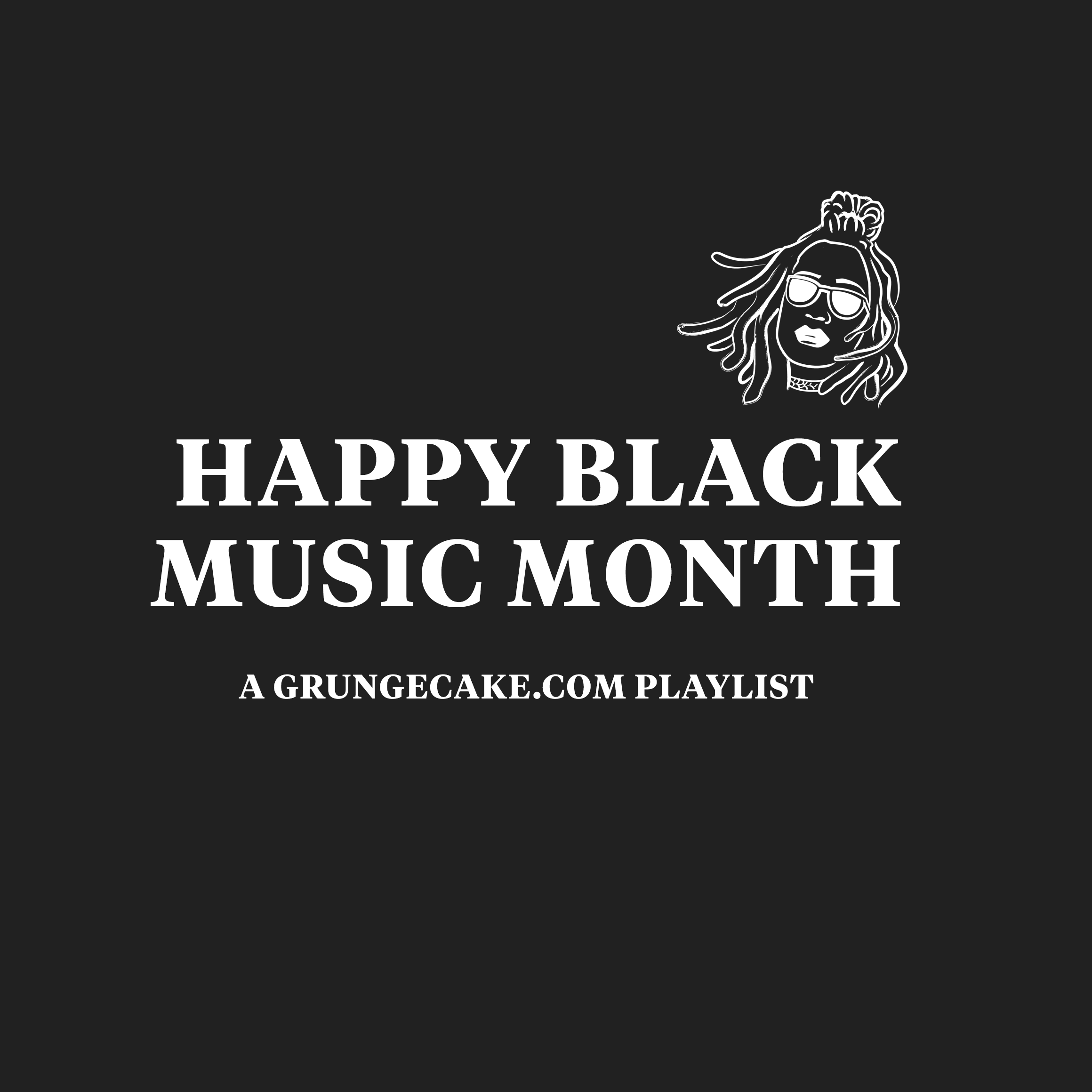 Celebrating the different styles of music created and pioneered by African-Americans, I’ve put together an empirical thirty-song playlist in hopes of sharing songwriting and songs by people who inspire me, make me laugh, cry and think, and continue to influence many others in the world. My short playlist features songs by solo women and solo women, equally, on purpose. As you can probably imagine, it was difficult to leave some artists out, but I had to conclude at some point.

On Wednesday, June 6, I will speak on a Black Music Month panel at the Weeksville Heritage Center in Brooklyn, New York. If you aren’t familiar with its history, that’s alright. I didn’t get an in-depth explanation and a tour of the place until the last day of Black History Month this year - and I am an African-American, born in New York City.

Before you begin, I want to let you know that I have an inherited problem with calling each other ‘black’ and ‘white’, because I believe it continues the ideas of separation between us, but it is the language that most people use, and I made this playlist for people. My only hope is that this playlist shows how diverse we can be, in thought, and we are people, who are entitled to grow, feel, and love, like everyone else.

Before hearing Nina Simone’s ‘Feeling Good’ on my own, Talib Kweli’s ‘Get By’ sampled it. Being raised in a Liberian household, I just thought she (Nina Simone) was an African woman who sung the ad-libs. At that point, I had discovered spoken word/poetry slams, Harlem, and Black Americans who were fascinated with African culture, for obvious reasons. It’s one of Talib Kweli’s and Kanye West’s best records, ever. Nina Simone’s version released in 1965 for her album: I Put a Spell on You. JAY Z’s ‘4:44’ album promotion, also featured a young boy singing the song in the video for the title track.

Just as Nina Simone sung about feeling good, Teddy Pendergrass often sang about what made him feel good. Although, we, Black people, are prejudged, mistreated as if we are savages, we are capable of love. Honestly, I believe it is our innate love that people use against us to take advantage of us, to rob us, to emulate us and to try to erase us our existence. When we are in love, it feels like this record.

We are smart, conscious, and have depth. We try to find our life’s paths through our journies and faith, just like everyone else. Most times, we are interrupted because of who we are/what we look like/what we believe. Subsequently, we sing from our souls, pouring out what we’ve experienced, discovered, and what makes us. If you listen as I do, we identify problems and offer solutions, if there any.

Addressing social issues, no matter the genre. We’ve understood long ago, that the only way to speak to our communities is to do it through song by the people we admire. Those songs transcend to future generations, and sadly, they are relevant, but they are reminders that generations before us have gone through the same oppression. They didn’t stand back and allow the injustices to happen. They fought for what is right. PS: Do you hear the men embracing one another at the beginning, and throughout, the song?

How could you turn your back on what has come from the velvet of your womb? Our love is unconditional. Sometimes, to a fault. We are loyal, even when disrespected because of the spectrum of our hope. Yes, for a long time, the Black woman has been the most disrespected species on this Earth. However, every part of us is manufactured, medically added to someone’s body of another race. We are beautiful beyond phrases and sentences that would try to describe us. Our looks are idolized but thank God our spirits are unmatched. There are no ways to create that potion yet.

When we are rich in America, it activates an unrelatable calibre of pride. When we are ‘on’, we toy with ideas of blasphemy (against Christianity and European religious teachings) and emit pompousness. We reactivate the kingship/queenship we know (naturally) as African people. Is it fair? Probably not, but history is history. PS: In hindsight, after hearing ‘Ye’, I think Kanye West felt it most when Lauryn Hill left the music business. (Hear the lyric on Kanye West’s ‘Champion’.)

We tell stories about connecting with kindred spirits, starting families, and what to do when our partners are no longer around - and meeting with our partners/soulmates in the afterlife. Other songs by the artist to listen to are ‘Brown Skin’, ‘The Truth’, and ‘Video (Main)’. I think they are all great examples of unpopular Black experiences.

We aren’t afraid to say what is on our minds. Most of us understand our worth, so we ask for what we feel we deserve. When we know our worth, we don’t sell ourselves short.

Prison reform isn’t a light topic. When tons of African-Americans make up the prison population, it isn’t something that we want to wave around with a wand. From the perspective of a woman in a relationship with a pusher, whose incarcerated, Badu takes you into that hectic lifestyle. Another song that speaks to the potency of our music and influence is ‘The Healer’, produced by the mastermind, Madlib.

It’s the first time we, young Northerners, were able to see and hear the stories of Southern rappers in 1995. I believe that with pioneers like Master P and all of the other prominent rappers from the area, who were able to achieve mainstream success, helped make the world a little smaller. Today, the South runs the culture and the charts. Later (1996), Master P rerecorded the track, called it ‘Bout It, Bout It II’. Finally, The Diplomats released ‘Bout It Bout It… Pt. 3’ on 2003 album, ‘Diplomatic Immunity’.