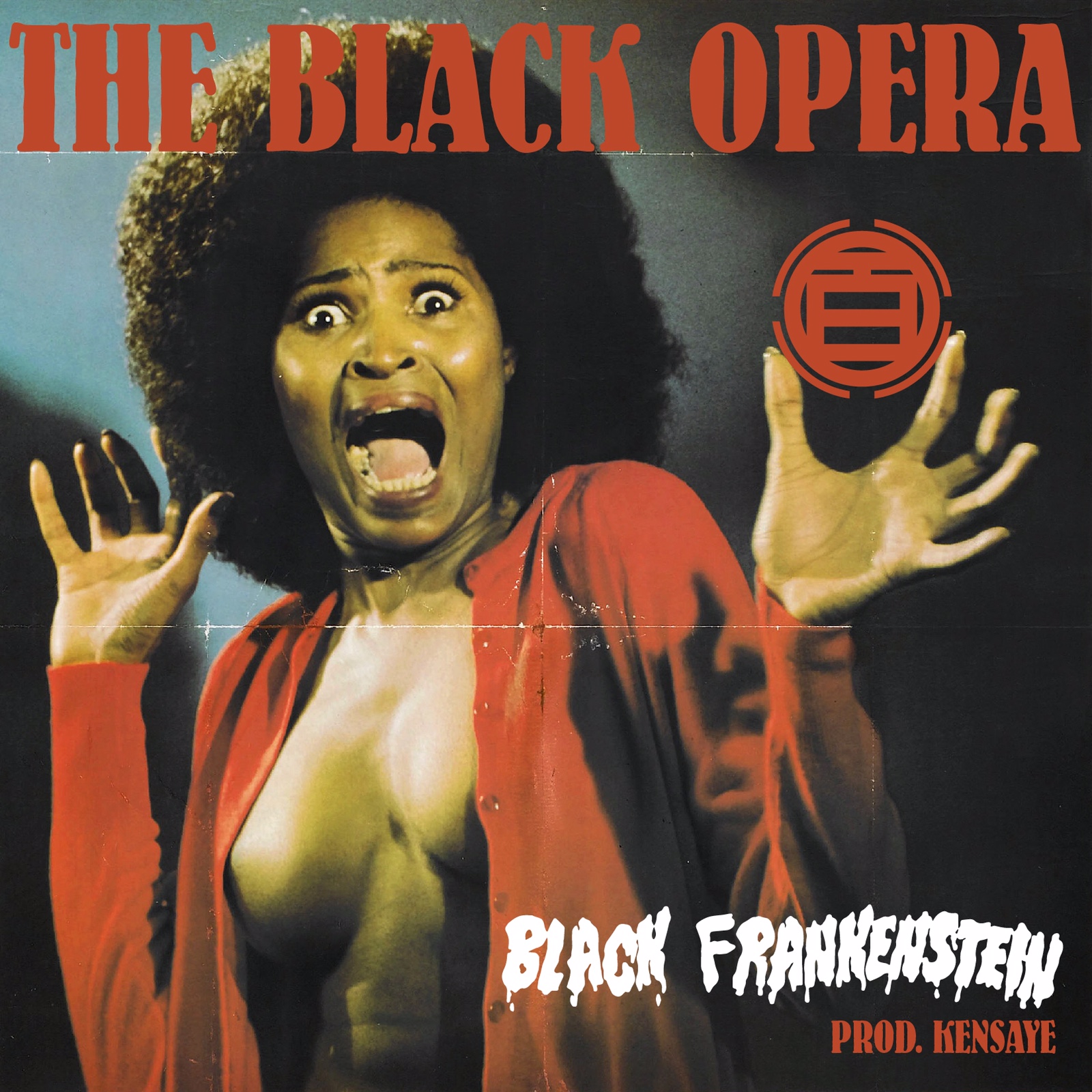 Naturally, all Halloween-inspired content would have its last leg of fate today. Just before I dropped the gavel on all ghoulish material, in came an email about “Black Frankenstein.” Instead of lyrics about candy and tricks, the song addresses what it’s like to be a monster to many law enforcers in our society. It is a song that doesn’t shy away from racial injustices.

Above all, it is also The Black Opera’s follow-up for the Magestik Legend-produced “Black Woman Is God,” and the second single from their forthcoming album: African America. A masterfully marketed song that begs you to open your ears, hearts, and minds to the inequalities that surround you. You shouldn’t have to be African-American to “get” this song. Being human is enough.

Stream “Black Frankenstein” produced by Kensaye below. Then, play “Black Woman Is God.” Released approximately a month ago, it has garnered over 10,000 streams. The track poses questions about what came first? The chicken or the egg. Later on in the hook, it discloses that even white women cannot jobs like minority people. Some might say this song is subjective but what isn’t?

African America is out November 11. A pre-order is available on iTunes.

“‘Black Frankenstein’ is what black anger sounds like. The anger of continuously seeing people that look like you get treated unjustly and murdered, solely because of how they look. Then when we react to the injustice, we get called a monster.” – The Black Opera