Read feature
Blac Papi: I notice people like positive people, but they like ignorance a little bit more - GRUNGECAKE

Blac Papi has toured with Cam’ron (‘The Program Tour’) and has opened up for 21 Savage, Jeezy, Trina and 2 Chainz.

On a hot Summer afternoon in Kips Bay, esteemed publicist Carlos Vega and I waited out front of the Manhattan Promenade to receive Blac Papi, a promising musician with a steadfast focus. As the team of three men stood across the street, it was evident he was the reason we were convening. Striking he was; donning big-ticket garb, lustrous personal ornaments and most importantly, a great personality. Before heading to the rooftop, we stopped off to Evan Josloff’s office to wait for the rest of the GRUNGECAKE team.

‘Undeniable’, the new nine-track EP explores the mindset of a young man from the streets of Philadelphia, Pennsylvania. The ambitious recording artist takes us along as he hustles and gets fly on ‘Pop S**t’ featuring local Philly artist Poundside Pop and lets us know about his various relationships and refers to himself as the hottest in his city on ‘Why They Hate Me’ featuring Juvenile) through sing-rap storytelling. 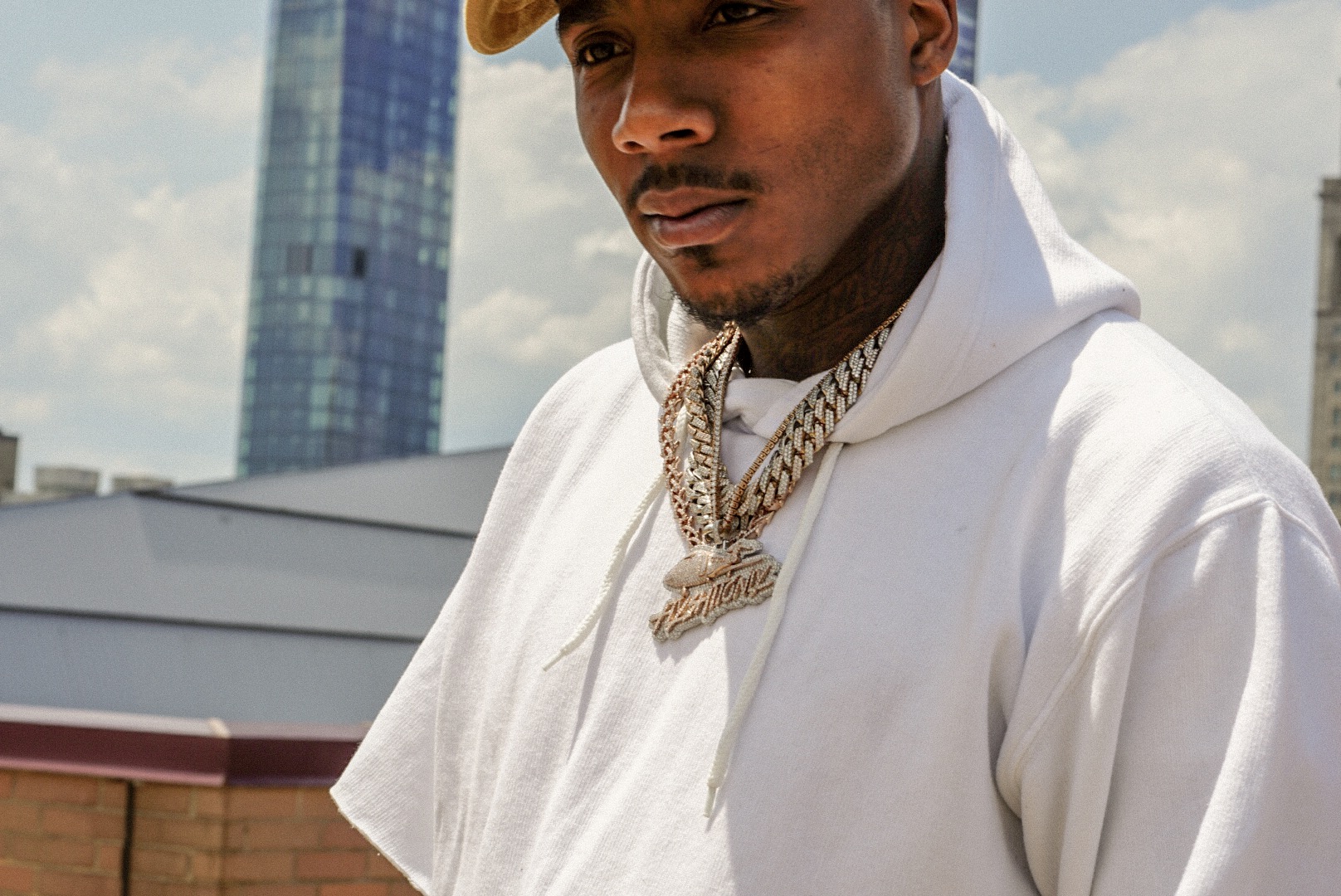 If you’re wondering how he acquired a solid feature from the legendary rapper, it’s an organic story. As we talked in the midst of the New York City skyline, Blac Papi recalled how it happened. He thought the idea of garnering a Juvenile feature was “far-fetched”, but his friend’s uncle made the call, literally. He heard Papi’s cadence on the bouncy track and made the suggestion. The next day, the friend’s uncle conversed with the Cash Money star. Soon after, they were at the Roc Nation offices putting it all together.

“We needed that melody. We needed something melodic. We sent [Pop S***t] out to another artist in Philly, and it just came together. We wanted to get a little more character, a little more life in the music because before, I felt like, maybe I was too boring. People don’t always want to hear ‘You can do better’ or ‘You can do this’. I notice people like positive people, but they like ignorance a little bit more. You know what I mean? It’ll never be me to be totally ignorant, but I just opened up a little more with ‘Pop S**t’. You know, just talking my talk.” 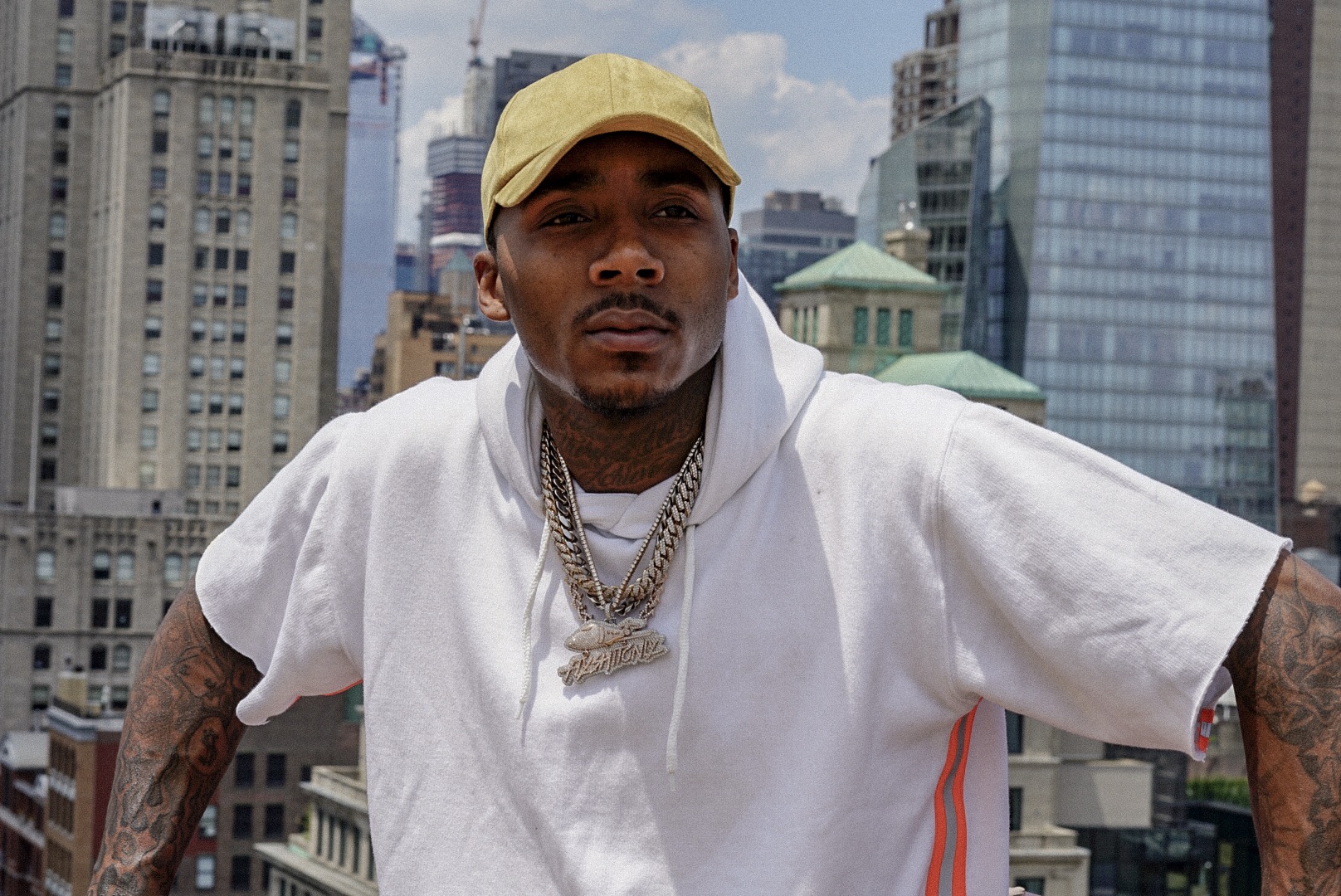 Eager to experience a live performance, I asked if there were plans to take ‘Undeniable’ on the road. Blac Papi’s first words were ‘Prayerfully’, and that’s how I knew he was different than any other entertainer [at every level] I’ve ever met in this industry. There weren’t any set plans, but he assured me that they’re always moving around from Miami to Los Angeles to New York City.

Blac Papi has toured with Cam’ron (‘The Program Tour’) and has opened up for 21 Savage, Jeezy, Trina and 2 Chainz.

“It was cool. Touring with Cam’ron, I learned a lot about stage presence, the life of an artist, and just moving around, and things of that nature. Cam [is] like a legend. He’s like an icon. It was special. I remember coming up and looking up to The Dipset movement, and what they had going on. So that was like, a good thing,” said Blac Papi as he reflected on his time with the New York City living legend. 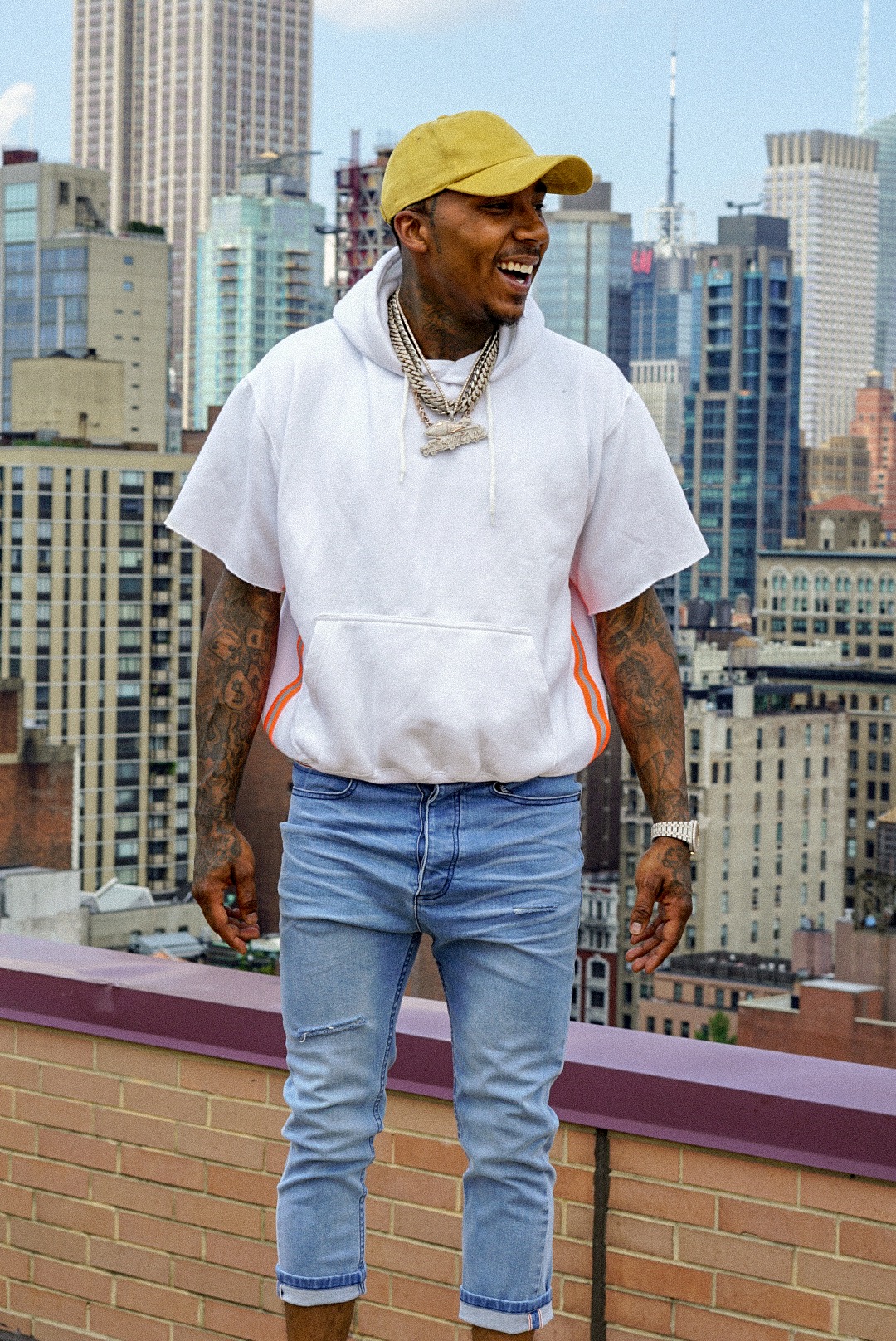 Although ‘Undeniable’ cannot show his full potential as an artist yet, it is a requisite to his inevitable progression. Some personal favourites are ‘Rich Mood’ and ‘To the Top’ because of the messaging in each record. Without sounding like a parent’s conversation with a rebellious teenager, he tells it like it is. Based on personal experience, everything he says in the final track is true. ‘Pop S**t’ featuring Poundside Pop and ’10 Toes Down’, the singles, are the party anthems that should exist on every competitive Modern Rap release.

Watch the official video for ’10 Toes Down’ below.

Lastly, Blac Papi also released a visual for ‘Curtains’. Check it out.

Big thanks to Two, Evan Josloff, designer for Status NY and the New Standard Edition for the location and the gear. Hover and click over the names of both brands to visit the websites.

Later today, Blac Papi will appear at the TIDAL Takeover with Freeway. Watch his interview and performance on Popdust, too.