Björk, one of our time’s most unique, inventive multidisciplinary artists and environmentalists, released a new video for her song titled ‘Sorrowful Soil’. The tightly-cropped picture focuses on the recently erupted Icelandic volcano, Fagradalsfjall, on the Reykjanes peninsula. About the new song, instead of creating the usual funeral song, (enter another name) wanted to “celebrate the biological data like the fact that most girls are born with 400 eggs”.

As she explained her thought process, she capped off by saying, “when my grandfather passed away, there was a pamphlet at the hospital advising relatives how to talk to loved ones before they pass away. i loved how it went really generic and universal and said that all of them will give families to-do-lists (dry-cleaning and such) but also ask if they did well . the last part of the lyric is following this advice”.

Check out the music video below from her album ‘Fossora’. It was directed by Viðar Logi and creatively directed by Björk. 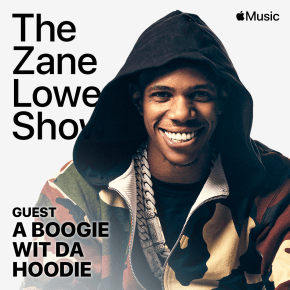 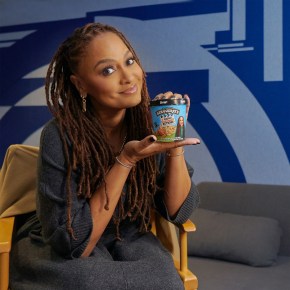