Bizzy Banks built his name during the pandemic, dropping singles and mixtapes when it seemed the had world stopped. Now, gaining him serious momentum, was his hot feature on ’30’ from Pop Smoke’s new album ‘Faith’. With the spotlight on, Bizzy Banks releases his twelve-track mixtape ‘Same Energy’. The project starts off very Brooklyn, New York, setting the tone for the rest of the project with the track ‘Sturdy 30’, ending with the track ‘Just a Letter’ where Bizzy speaks to the streets. 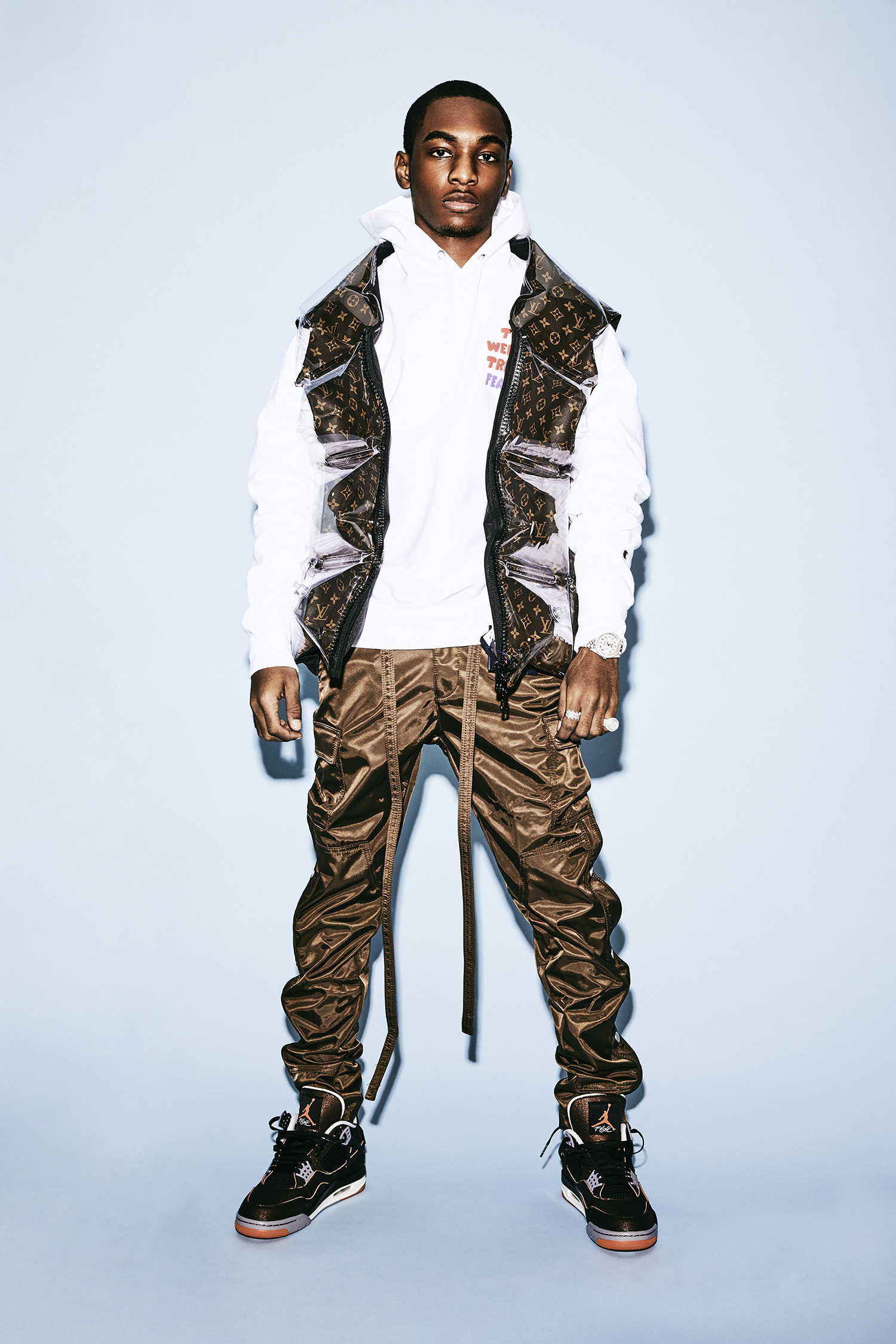 Check out the music video ‘Bandemic’, having over a million views on YouTube, while songs like ‘City Hot’ and ‘Adore You’ featuring PnB Rock have north of 500,000 and 300,000 views. 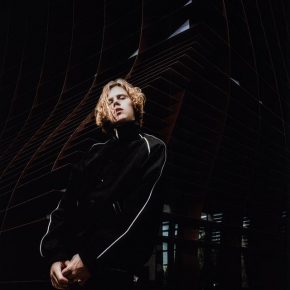