‘Stunnaman’ serves as the lead single off the soundtrack to the Cash Money-produced movie, “She Ball,” which will be released July 20, 2021. Fans finally get to see Birdman and Lil Wayne reunite on a song following their highly publicized legal battle which ended in 2018. In 2020, Birdman told Lil Wayne he wants to record a sequel to their joint album “Like Father, Like Son” before retiring. Listen to ‘Stunnaman’ below. 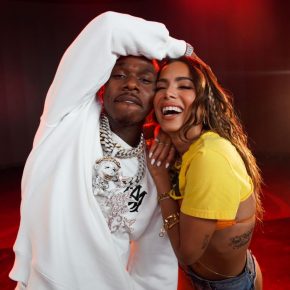 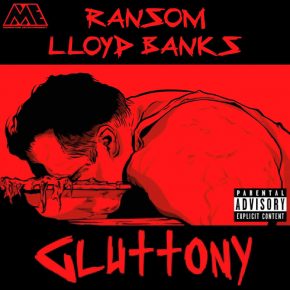