BiC Fizzle, the eighteen-year-old rapper from Arkansas that Gucci Mane just signed, released the official video for his song ‘TrapMania’ today. The record features Gucci Mane and a fellow artist named Cootie, who also appeared on ‘Supafly’. BiC Fizzle raps about being broke over the Tay Keith beat; it not hindering his hustle. Then, Cootie, with a more decorated verse with puns and metaphors, addresses the jealousy he experiences from the people closest to him, from his girl to his plug. In the song’s final verse, Gucci Mane warns that if anyone tries to touch him, they will lose the feeling in their legs.

Watch the video below for the high school quarterback turned rapper as he and his fellow artists ball out. 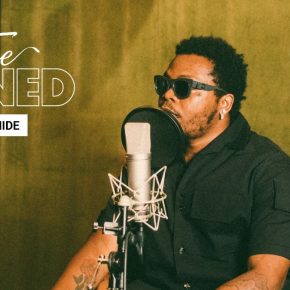 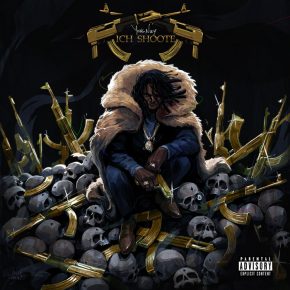