Beyond: Two Souls is a cinematic video game experience starring Ellen Page and Willem Dafoe that premiered at the 2013 Tribeca Film Festival. 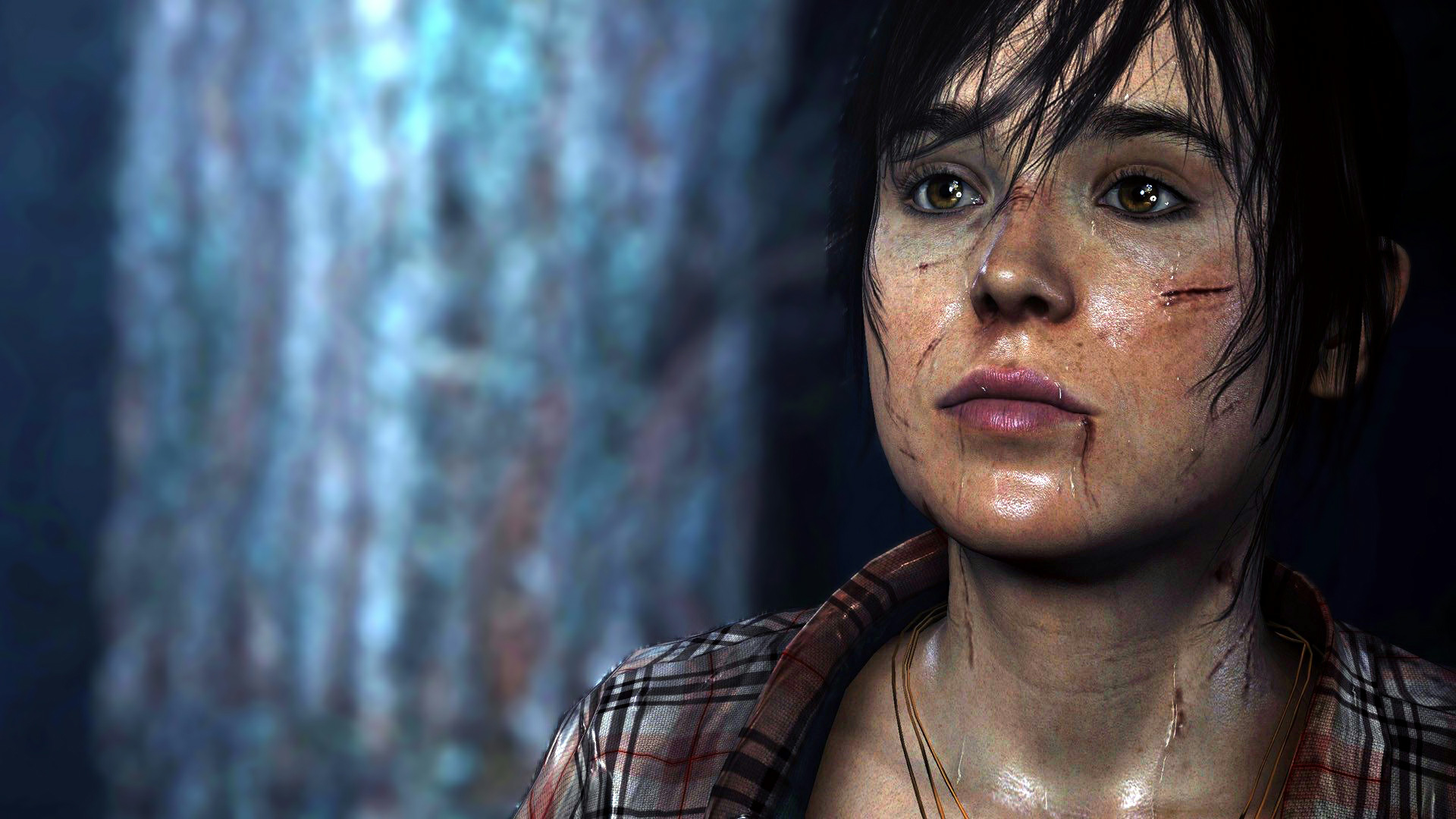 Beyond: Two Souls is an emotionally charged interactive thriller starring Academy Award®-nominees Ellen Page and Willem Dafoe. Jodie Holmes (Page) has always been a little different. Aided by scientist Nathan Dawkins (Dafoe), she discovers a connection to a mysterious entity called Aiden with incredible powers, setting off a thrilling, globe-spanning journey to discover the truth about who she is. Told in a non-chronological narrative, Beyond: Two Souls takes players on a journey spanning over 15 years of Jodie’s life.

Experience the most striking moments of Jodie’s life as your actions and decisions determine her fate. Throughout this epic journey, Jodie will face extraordinary challenges against a backdrop of emotionally-charged events never before seen in a video game.

Behind the scenes footage: