It looks like Beyoncé’s IVY PARK and adidas are working on something great.

The Beyhive leader’s Ivy Park teased its latest collaboration with German multinational corporation Adidas on June 23, via an Instagram post. The cryptic ad with the tagline ‘HOW DO YOU FLEX?’ didn’t share much information on what the public should expect from the collaboration, rather fans were asked to sign-up for updates on the site mentioned in the caption. The post read:

The first collaboration between Beyoncé and adidas launched in January 2020, and featured Cardi B, Janelle Monáe, Solange, Destiny’s Child bandmates Kelly Rowland and Michelle Williams, and more modelling bright orange wardrobes. Her second collaboration with adidas launched in October 2020, which saw Queen Bey pose in pantsuits, crop tops and shorts, bodysuits, and sweatsuits in a series of Instagram posts. Her third collab with the German outfit launched in February 2021, with a star-studded campaign that featured Gucci Mane, Blue Ivy Carter, Hailey Bieber, and Kaish Paige. 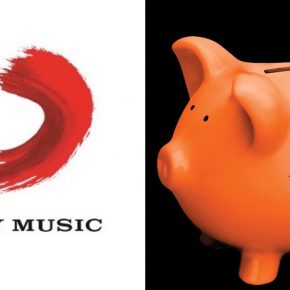 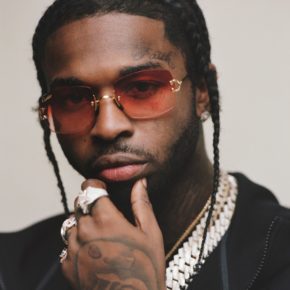