They’ve got a second-year quarterback and a 38-year-old head coach who entered this season with a 6-25-1 record, but somehow the Bengals pulled off what many believed couldn’t happen. The Cincinnati Bengals defeated Andy Reid and the Kansas City Chiefs in the AFC championship game 27-24.

For the second straight week, the Chiefs found themselves in overtime, and just like in the win over the Bills, the Chiefs won the coin toss to receive the ball first. Only this time, Mahomes wouldn’t be throwing Travis Kelce the game-winning touchdown. Instead, Mahomes would throw a costly interception to safety Jessie Bates.

Joe Burrow then marched the offense 42 yards down the field to set up the AFC Championship-winning field goal by Evan McPherson. Burrow completed 23 of his 38 passes for 250 yards, two touchdowns, and an interception in the upset win. Tee Higgins was his go-to receiver as he caught 6 of his 10 targets for 103 yards. Meanwhile, Mahomes threw for 275 yards, three touchdowns, and two picks.

For the first time since the 1988 season, the Cincinnati Bengals are heading to the Super Bowl! 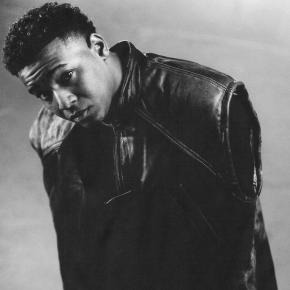