Roc Nation artist Belly has revealed the tracklist for his highly-anticipated album ‘See You Next Wednesday’ along with the release date and cover art of the album.

Belly took to social media to share details about his forthcoming third studio album, which will be released on Friday, August 27, 2021.

The Canadian rapper released a series of singles leading up to the album’s release, including ‘Better Believe’, ‘IYKYK’, ‘Money on the Table’, and ‘Zero Love’.

See the tracklist for Belly’s ‘See You Next Wednesday’ below: 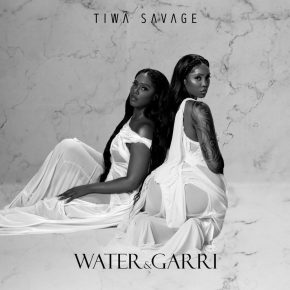 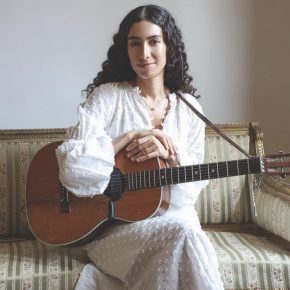