Especially, perfect for today’s festivities, Severed Limb’s “Bela Lugosi” is GrungeCake’s Song of the Day. Who the hell is Bela Lugosi? According to Wikipedia, he was an Hungarian-American actor, who was famous for portraying Count Dracula. Spooky enough for you? Check out the fun song inspired by the Romanian star. The Roger Francis Cook-direction is below.

Bela Lugosi will be out November 12 on Drastic Decline Records. The South London-based six-piece band plan to play a benefit event for “Musicians Against Homelessness” at Brixton Windmill on the same day. There will be a limited edition vinyl to follow as well, sometime next year.

Finally, South London is dear to us. We used to have an online radio show hosted in the London borough of Croydon. 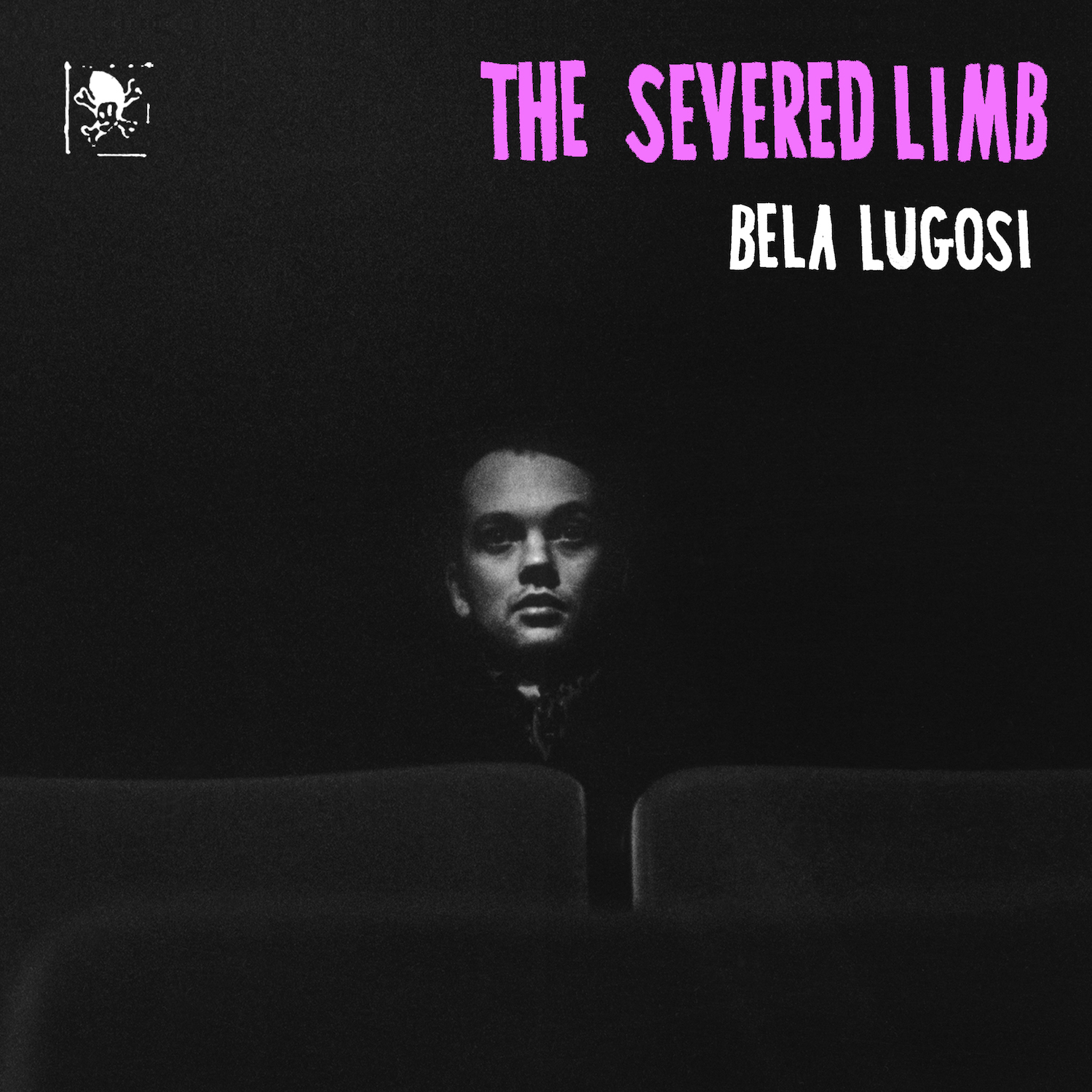 Since forming in 2009, Severed Limb have become stalwarts of the South London circuit and beyond. They have played numerous BBC sessions including one for Steve Lamacq at the legendary Maida Vale Studios. They have played to a full house at the Royal Albert Hall opening for Imelda May. They have released records with Damaged Goods, Serious Types and more. They were named in Hot Chip’s “dream festival line-up” alongside Brian Eno and Aphex Twin. They have busked and gigged around Europe on numerous occasions. Bass player Si Mitchell taught Joe Strummer everything he knew… about backgammon.

Recorded to one-inch tape at the all analogue Chuckalumba Studios in Dorset, ‘Bela Lugosi’ sees the band move away from the punk skiffle sound they made their own. “We didn’t want to be associated with bands at festivals who wear waistcoats, so you mutate and survive”. Washboards, accordions and acoustic guitars are replaced with organs, full drum kit, and garage-heavy guitars. “The evolution feels natural. You learn your craft playing roots music in the street and then you plug in and see what happens.”