Syrian-American singer Bedouine has announced details of her upcoming album, ‘Waysides’. The album is set for release in October via The Orchard.

Bedouine announced details of the album on Instagram on Wednesday, August 18, 2021. She also shared the tracklist and cover art for ‘Waysides’. The project features ten tracks and will be released on October 15, 2021. She wrote:

And now, the whole shebang. Announcing Waysides, coming this fall. Much more to say about this but for now I invite you to pre-order at the linksss ⭐️
Artwork by @robertbeattyart
Photo by @moisesnotmoses

See the tracklist for Bedouine’s ‘Waysides’ below: 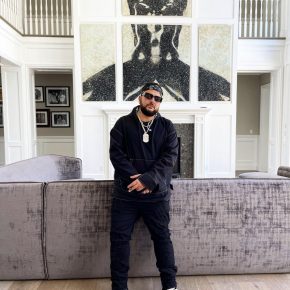 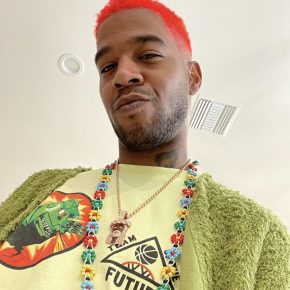