Ewonee began his career by collecting instruments and reworking vinyl records from his magical stockpile. Along with his album on the way in December, Beat Haus Records intends to release unheard remixes by VESA, Noah B, and Iman Omari. 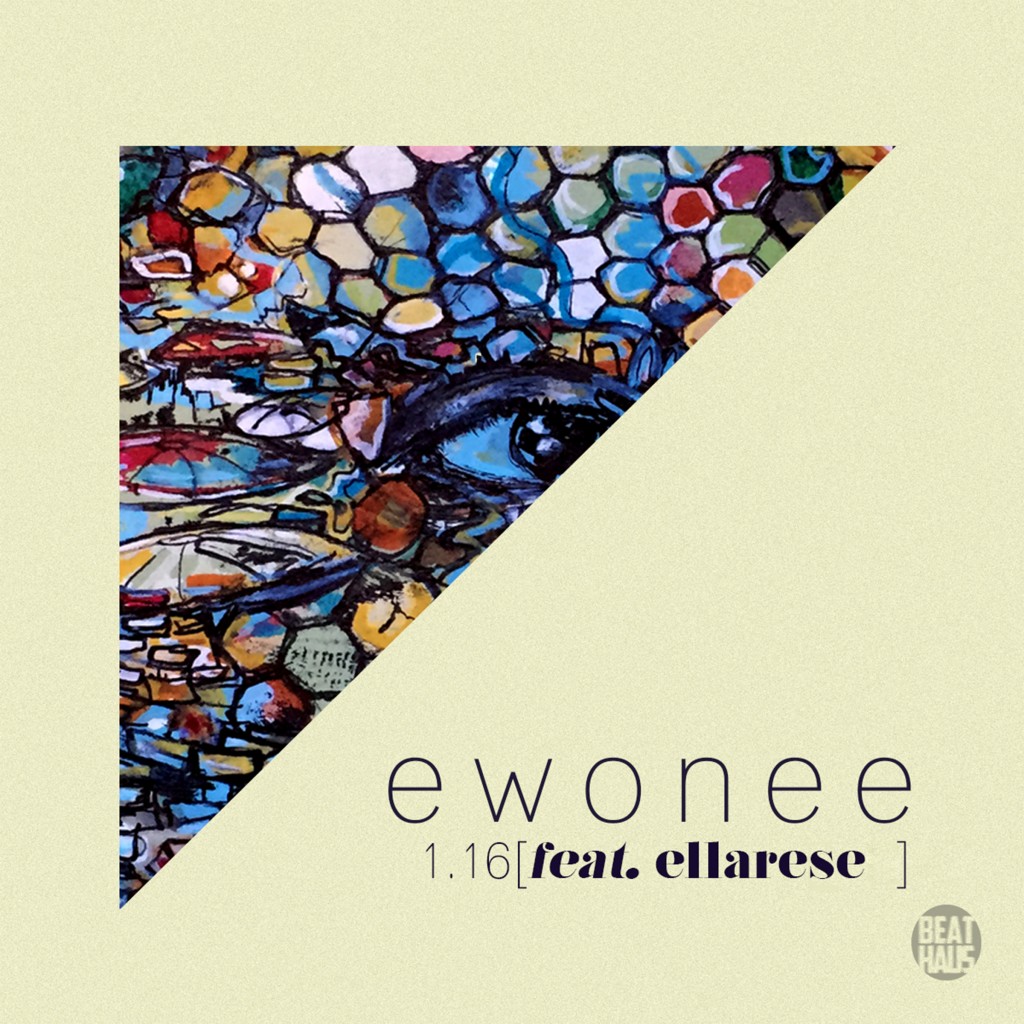