Beabadoobee, an artist born in London to Filipino parents, recently performed a track called ‘She Plays Bass’ exclusively for VEVO. If you aren’t familiar with Beabadoobee—real name Bea Regner—let’s get you up to date. After her 2017 viral single ‘Coffee’, she signed a deal with a label called the Dirty Hit. Soon after in the following year, she released her second EP called ‘Patched Up’. This year, she released a song called ‘Loveworm’. Check out the VEVO exclusive below.

Here’s the official video for the song, too. 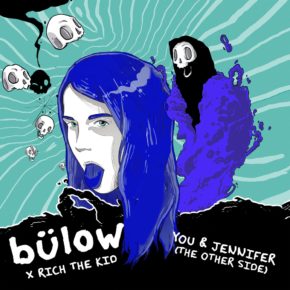