Bantu shares the official video for ‘Leaving’. This song expresses one of the most common issues that people face in love while trying to reach high pinnacles of success. He doesn’t have the time to pay full attention to his woman because his mind is so wrapped up in what’s next, and what’s to come. Rightfully so, his lover wants to leave, cause he just isn’t doing enough. The video directed by James Davis II, shows Bantu’s woman packing up and getting ready to be on her way, however he convinces her to stay and give him more of a chance, which ends up being a pointless win as he falls back in his same tendencies, pushing her away. The video and song is pretty great, and you won’t have to look too far for it, as it’s on the official soundtrack for FIFA 21. 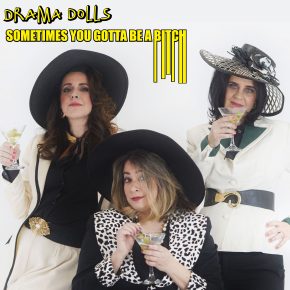 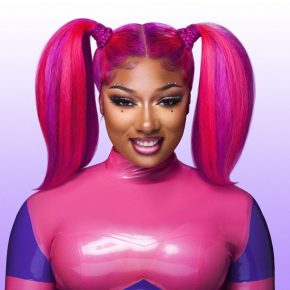