This week, Puerto Rico superstar Bad Bunny threw a fan’s phone into the ocean after feeling like he wasn’t treated with respect. According to the reports, the fan invaded his private space and did not ask him to take a picture with him. As a consequence, which he felt was disrespectful, he snatched her phone and ended up in the ocean. The star was in the Dominican Republic at the time.

Bad Bunny is under fire for throwing away a fan’s phone after they violated his personal space in the Dominican Republic. pic.twitter.com/bz1LsMz8Oz

The video is now viral and has been watched over 32.4 million times. In a rough translation, he responded to the backlash he’s received:

“The person who comes up to me to say hello, to tell me something, or just to meet me, will always receive my attention and respect,” Bad Bunny wrote in a tweet, as translated from Spanish via Twitter. “Those who come to put a phone bastard in my face I will consider it for what it is, a lack of respect and I will treat it likewise.” 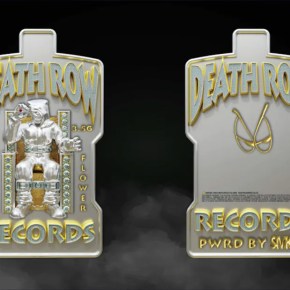 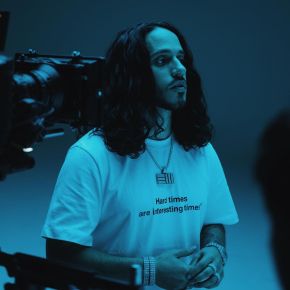