The soundtrack for Universal Pictures’ ‘The Photograph’ features an original score by GRAMMY® winner Robert Glasper and new songs by Lucky Daye & HER.

The warm, rich and sophisticated Jazz music that suffuses almost every frame of ‘The Photograph’ was exactly what writer-director Stella Meghie had envisioned to accompany the film’s visual aesthetic. She couldn’t think of any better choice to capture that vision than GRAMMY® Award-winner Robert Glasper.

I met Robert at one of his shows two years before we worked on this film and I told him that I wanted him to score the film, Meghie says. He completely exceeded my expectations in the way he pulled the music into the story in such an emotional way.

Glasper had similar sentiments in working with Meghie: It was an honour to be a part of this amazing film. Working with Stella was great. She allowed me to completely be who I am musically without compromising her vision. It was the ultimate win, win!

The film’s producer Will Packer agreed that the way Glasper weaved the story together with the music was brilliant.

One of Robert’s gifts is his ability to evoke emotion, Packer says. He makes you feel something when you combine his music with picture. His rich, soulful music not only tells you how to feel, but it informs you how to view some of the decisions that the characters make. He just gets the way that mood, music and cinema all interweave together and the fact that each one is very important.

Packer continues: The film takes place in two different time periods, two different cities and with very different energies and vibes, so the music had to be our great connector. It had to be the thing that pulls it all together and to interweave the story, just like the narrative. The songs became part of the narrative and helped to augment it. With a movie like this, one where you want to really feel something, music is essential. 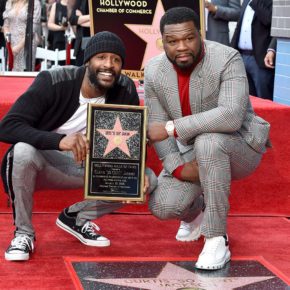 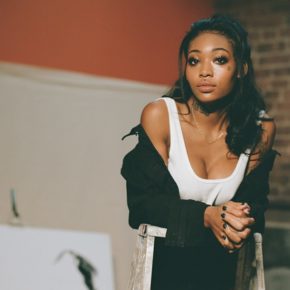