If you ever read about BabyJake before, he comes off as the most chill, down-to-the-earth guy. ‘Head in the Clouds’ is a record that fits the concept of the Fort Meyers, Florida-native, but details the need to escape his sorrows. He’s like the rest of us. Bouncy and jangly as described, the artist shares what his daily struggles are, peppered with self-defeat, avoidance, and the pitfalls of depression. Watch the video for the track, which comes from his day-old debut EP ‘Don’t give me problems, give me wine’.

BabyJakeDon't give me problems give me wineHead in the Clouds 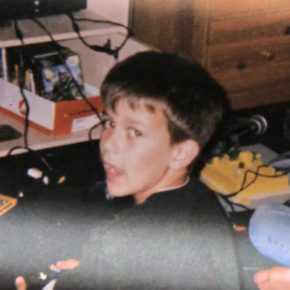