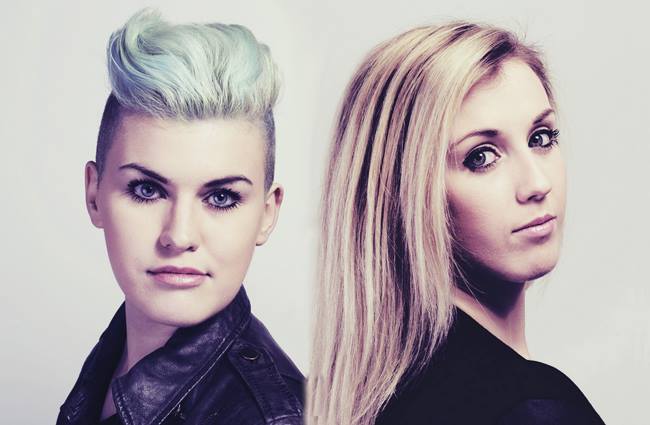 The last time Aztech The Producers (formerly AZTECH) were covered on our site, it was for a track titled “Move” featuring an artist called Mr. Jet Black. Now, the female producers are back with their new single “Let’s Have A Party” featuring D12’s Bizarre. We’re not really in love with this new track but it is confirmed as one of the tracks that will be released on the upcoming debut EP, “G.R.A.D.S”. We’re looking forward to supporting the ladies in early 2015. Stream the track via this link.