Stockholm has announced it will open a museum dedicated to the late Electronic artist, Avicii. According to Rolling Stone, next year, the museum will have “a mix of memorabilia and previously unseen photographs and video”. For fans and anyone interested in learning more about his creative process and his collaborations, you’d be able to have that experience. ‘The Avicii Experience’ is said to be part of a new facility called ‘SPACE’ in Sweden. Also, an undisclosed portion of the earnings will get donated to the Tim Bergling Foundation, an organisation that the artist’s family launched after his passing. 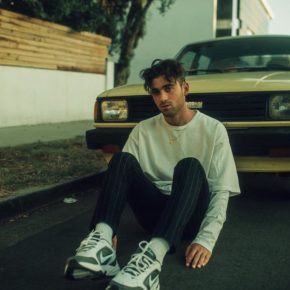 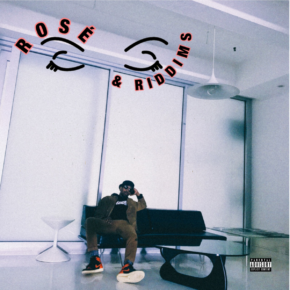