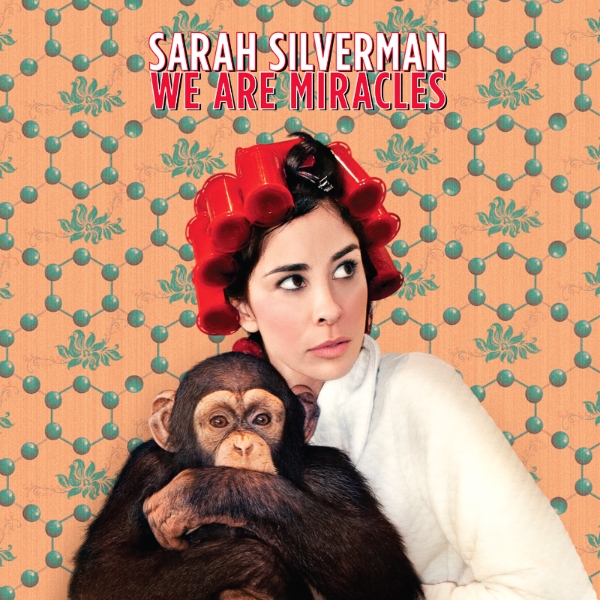 Sarah Silverman’s We Are Miracles, the acclaimed performer’s Emmy-winning headline special for HBO, is now available worldwide from Sub Pop. We Are Miracles is available for purchase from the Sub Pop Mega Mart, iTunes, and Amazon.

Watch a clip below:

Emmy winner Sarah Silverman is as versatile a performer as they come. Her repertoire includes everything from film and television, stand-up comedy, to iconic online videos.

Sarah Silverman: We Are Miracles Tracklisting