Prepping loyal fans for his return with a seemingly “woke” album (See: emerge•and•see), August Alsina shares ‘NOLA’, a song that seems to address his critics and haters. Often, fans want the “old (insert name)”, which JAY Z famously replied on the Swizz Beatz-produced ‘On to the Next One’ ‘Niggas want my old shit, buy my old albums’. As he croons to convey the world doesn’t need the old Alsina, he warns with a list of reasons. His twenty-seven track album ‘The Product III: stateofEMERGEncy’ is set to come out on June 26. Check out the single below. It’s good to see him back at it. He’s been through a lot. 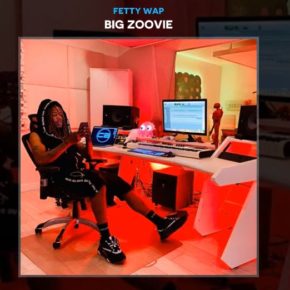 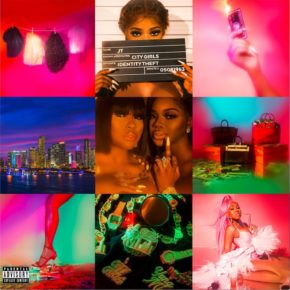