Audrey, a New Jersey-bred artist who plans to break out in 2020, enlists rising Kentucky rapper Jack Harlow for her song witty ‘Comic Sans’, which has over twelve-thousand views on YouTube. While ‘Comic Sans’ doesn’t showcase her critically-acclaimed R&B singing skills, it is a cheeky track that gives us another side of the vocalist.

Audrey shared how she came across Jack’s voice and how long she’s been a fan.

I heard ‘Eastern Parkway’ off Gazebo in 2017. I remember I was at a 100 Gecs show when he first DM’d me the take of his verse, and I literally left the mosh pit to listen. It was fire, and we shot his part of the video while he was on tour in New York. He had an hour to knock out the scenes and we did in 45 minutes.

Check out the visual now. It takes place in our hometown, New York City. According to her record label, the Korean-American artist will release an EP next year. 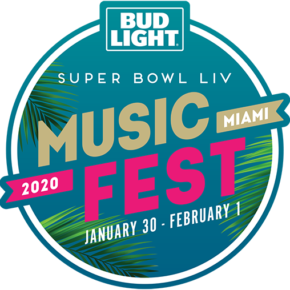 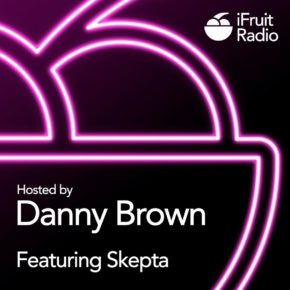