It’s been awhile since we’ve seen Earn, Darius and Alfred embark on their everyday adventures in the city of Atlanta. 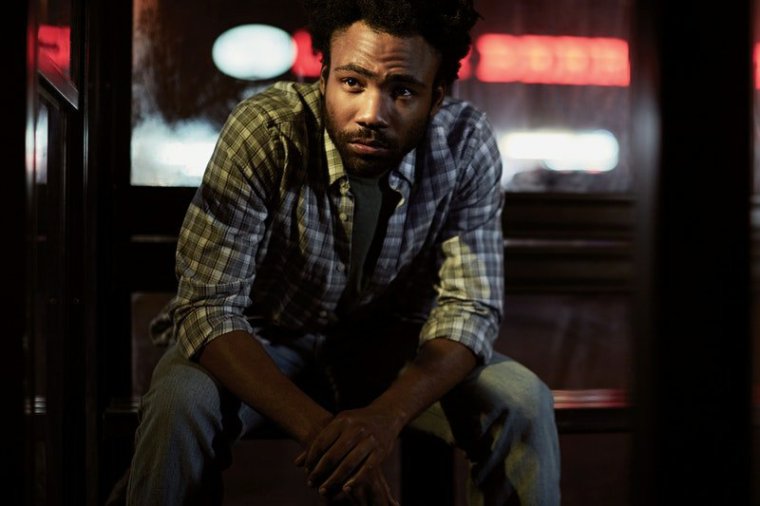 In the second season’s debut, viewers are greeted with Donald Glover’s character Earn, homeless (again); living out of a storage unit. The struggle doesn’t stop there when we find out that Earn is now facing a drug possession charge and his cousin and upcoming rapper Alfred (Brian Tyree Henry) is under house arrest. Also, let’s just forget about the robbery and shootout that just happened at the Mrs Winners.

Already there are some questions as to what happened with Earn and Al. At this point of the episode, the subtitle and theme “Robbin’ Season” has been clearly explained by Darius (Lakeith Stanfield). Winter is coming, but in Atlanta, it’s all about survival. We can expect some thieving and scheming this season. Things do take a comedic turn when Alfred sends Earn on an errand and we’re introduced to Willie (Katt Williams), it’s noted that Willie is a family relative of Earn and was once involved in the music scene and has seen better days.

The interaction between Willie and Earn was very well written and for a moment viewers can see Earn looking at himself in the mirror. After the argument, Willie proceeded to give Earn some advice and gifted him a golden gun. The gun must hold some type of significance but we’ll find out that eventually. Hopefully, we can see more of Willie and his alligator, Coach, throughout the season. The last time Earn held a gun. Well, you’ll need to catch up on the first season about that.

I think it is a strong start to the second season so far and no signs of a sophomore slump are in sight. We can’t wait to see what happens next week.