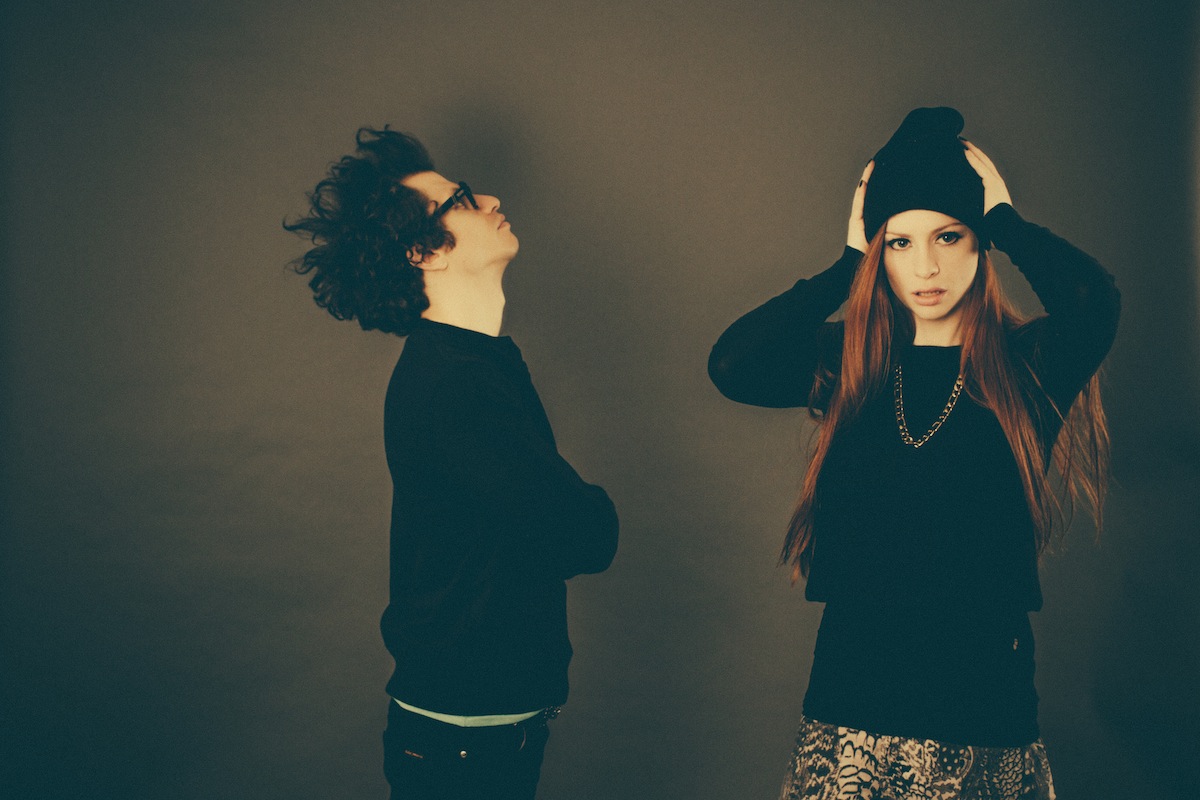 Set to release their ‘Varsity’ EP via Neon Gold Records on January 21, 2014, ASTR is a New York City based duo, comprised of vocalist Zoe Anna and multi-instrumentalist producer A.D.A.M. The pair discovered their shared musical and artistic sensibilities after meeting in a Manhattan yoga class three years ago and has exclusively written tunes informed by “cinema noire, Miami Vice and urban dreamscapes” since.

With a sound that captures fleeting sensations like: “winning big and cashing out; leaving behind life’s responsibilities; wasting away on a tropical island; paradise lost,” the self-described perfectionists are constantly writing; they are often working on five or six new pieces at any given time.

*On January 16, ASTR performs live at Neon Gold’s Popshop (The Westway) in New York City. Do you want to come? It’s totally free with your RSVP.