R&B singer-songwriter Asiahn shares her latest single ‘OMW’, via Since the 80s/Motown Records. Following her label debut with ‘The Interlude EP’ earlier this year, Asiahn showcases her signature sound on this melodic track, which she perfectly pairs with sexy, trance-like vocals. On the record, Asiahn confidently sings about life’s ups and downs, giving listeners a glimpse into her world.

The South Carolina-raised, Los Angeles-based 3x GRAMMY award-nominated artist already made a name for herself by writing hits for massive stars like Jennifer Lopez, Pitbull, Drake, Lil Wayne, and Dr Dre. She’s since been on a steady incline having been named Pandora’s Artist to Watch 2021, included in Hypebae’s ‘Best New Music March 2021’ playlist, participated in Live Nation’s Black History Month and TIDAL Sessions performances, and most recently Netflix’s ‘Master of None’ musical experience hosted by Lena Waithe and Maxwell. Listen to ‘OMW’ below. 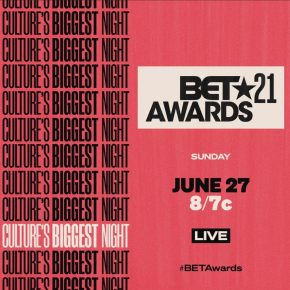