Today, Asher Roth released a new round of music for his fans to enjoy. Known for his breakout college-centric musical anthem ‘I Love College’ in 2009, the Philadelphia-native artist is back with three joints far from the instructional lyrics that brought him to the charts, sonically. The monster track had that sing-along structure. The first track, ‘Cruise Ships’, starts with a sampled drum loop that reminds me of my Los Angeles nights when all signs pointed to The Do-Over and events alike. The next record continues with the pedigree of production as he raps about speaking in Farsi, karma being real, but a little late. The final record awakes thought of Madlib and MF DOOM’s ‘Madvillainy’ or his track with Danger Mouse, ‘Mince Meat’. Each song is short, mini bite-sized compositions that a self-proclaimed “beat head” could enjoy with or without the thirty-six-year-old rapper’s vocals. Stream the chill independent Hip-Hop release below. 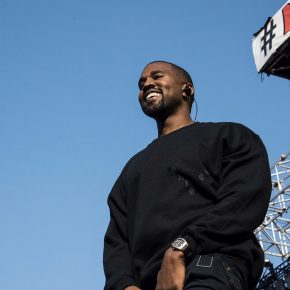