As part of the Vevo series: DSCVR: Artist to Watch, South West London singer Arlo Parks performs ‘Angel’s Song’. In the signature white room, the French-first-speaking artist sings the sad words of the song. One of twenty artists featured, Arlo Parks may be the only one who identifies as bisexual and remembers how awkward she was at a younger age: “I’m a black kid who can’t dance for shit, listens to emo music and currently has a crush on some girl in my Spanish class”, she shared. It goes to show that embracing our differences is what makes us stand out.

After releasing her debut single, ‘Cola’ in 2018, she received praise from BBC Radio 1 host Huw Stephens. Stephens called her “a brilliant new talent”. Now that you have a better idea of who she is, watch the video of the live performance below. The Guardian says she is “the hopeful new voice of the super sad generation”. 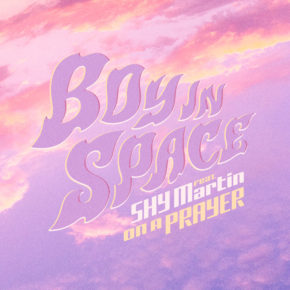 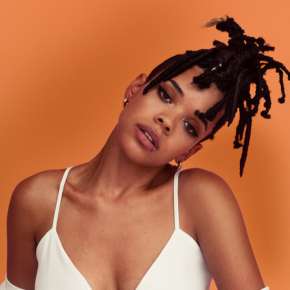