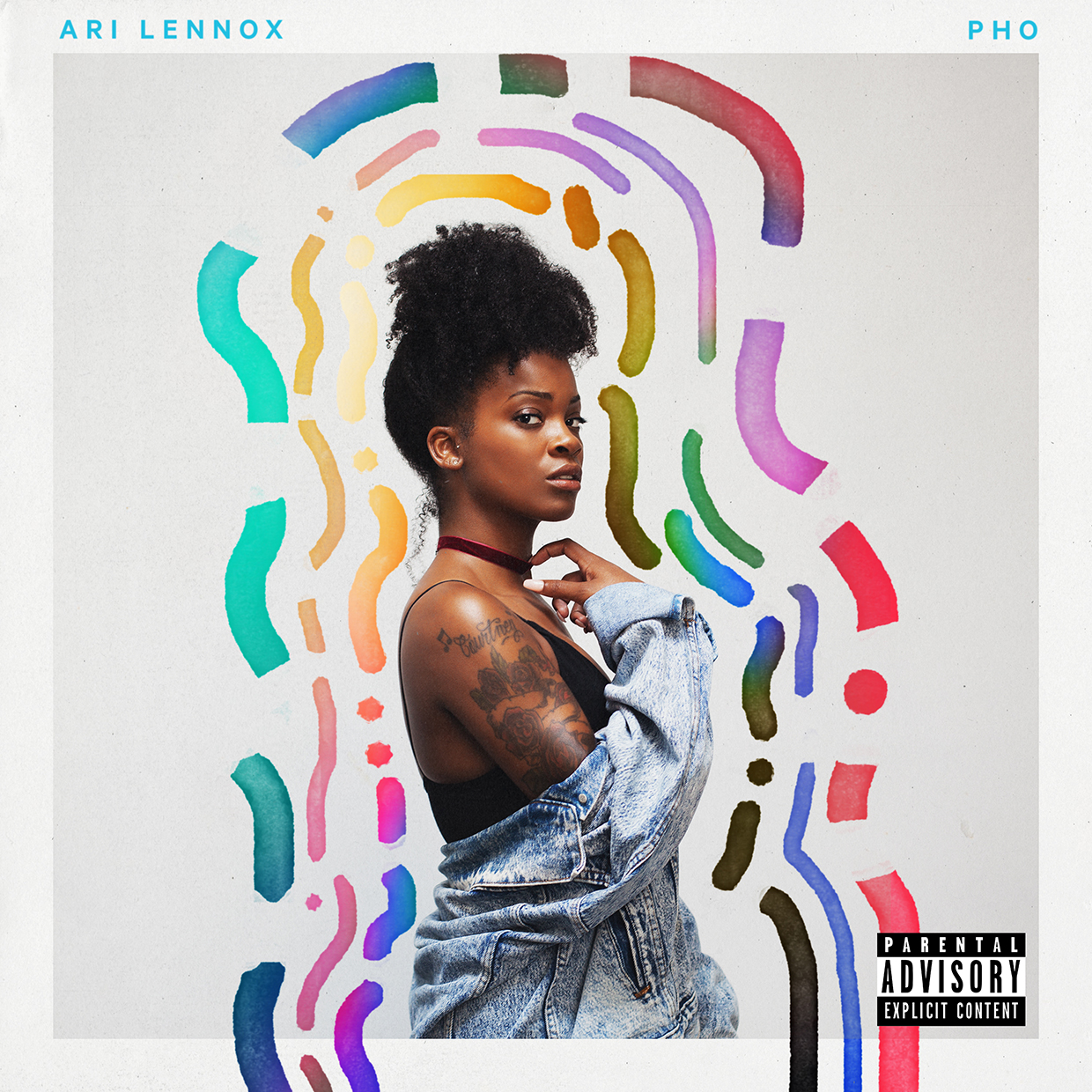 On Friday Washington, DC-based R&B-Soul singer-songwriter Ari Lennox released her first EP, “PHO.” It is a seven-track effort that happily tells a tale about sex (‘backshots’), fashion (‘all white Docs’), and more on its first track, “Yuengling.” The sensual talk continues on the Cozz featured “Backseat.” On the production side, it’s a funky R&B treat that could have underlined Teddy Pendergrass, Barry White or Isaac Hayes’ silky vocals during their prime, serenading your mama (or grandmama) as a pastime. “Night Drive” is a fitting follow-up. “La La La La” feels right. Heavy ass reenters and the EP picks up again with “Cold Outside.” (You could dab to this one, if you wanted to.)

Finally, “Backwood” and “Goat” carry the project into a sweet end. People who listen to “PHO” should feel a sense of desire, cherish and love. I think it is a devotion to deep connection, and relationships.

Physically, she reminds me of the first Aunt Viv (The Fresh Prince of Bel-Air), a classic beauty. Vocally, she sounds like Erykah Badu and Doja Cat. Ari Lennox counts Whitney Houston and Ella Fitzgerald as vocalists who influence her. Stream the Dreamville / Interscope artist’s extended play, PHO, below.

Since her online debut, Ari Lennox, the young singer/songwriter from Washington, D.C., has captured the ears and the hearts of millions. This creative and dynamic beauty with a musical fusion of sophistication and realism is best described by Singersroom.com as the “epitome of soul, a breath of fresh air with a captivating voice.”

Ari’s first cover on YouTube of Xscape’s “Who Can I Run To,” has led her to becoming one of the hidden but most sought-after gems online in music, propelling a delivery of songs both original and covered with a unique twist infused with vibrant lyrics, infectious melodies, and a commanding presence.

Whether it’s the soulfully-charged, vigorous remake of James Brown’s “King Heroin” with “Tie Me Down,” to her funky, witty, and energy-pumped Neptunes’ instrumental inspired “Cocoa Puffs,” eclectic, versatile, and fearless, Ari captures her audience at the first listen.

Marching to the beat of her own drum while realizing the power of her influence, Ari’s angelic yet powerful vocals mixed with her charismatic charm have garnered widespread online appeal, drawing a loyal fan base in anticipation of her next musical endeavors.

Gearing up for her follow-up to “Five Finger Discount” Ari plans to release an EP of songs showcasing her daring vocal ability and range as an artist while offering insight into the girl who controls her own destiny.

Whether her music strikes you with a chord of familiarity with the sounds of today’s contemporary artists and timeless classics, be prepared for the unique listening experience that is Ari Lennox. A trailblazer that’s making her mark her way.