Ari Lennox is the next best thing from Dreamville. 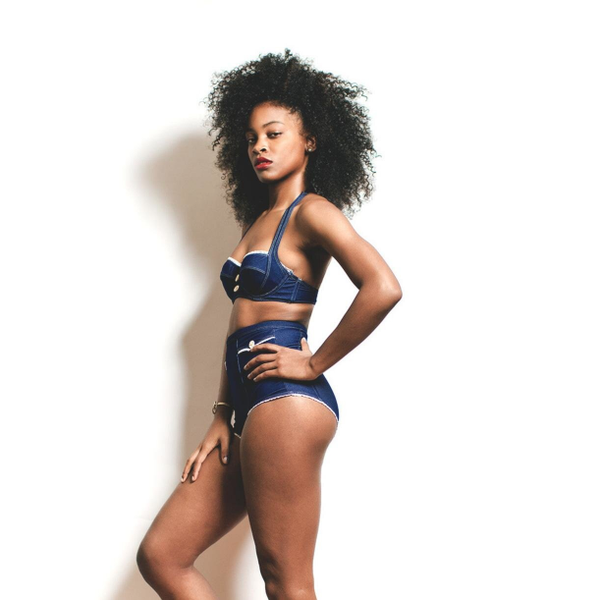 Ari Lennox, the latest addition to J. Cole’s Dreamville imprint, recently shared the official video for her single “Backseat” featuring Cozz. Originally, the song debuted on Dreamville’s “Revenge of the Dreamers II” mixtape last year. Now, it is Lennox’s lead single for her debut project “PHO,” which is scheduled to be released later this month. Personally, this music video reminds me of Wiz Khalifa’s “Mezmorized.” If you’re into vintage convertibles, you might appreciate the pink Cadillac in the video. Watch the fun video below.

Since her online debut, Ari Lennox, the young singer-songwriter from Washington, D.C., has captured the ears and the hearts of millions. This creative and dynamic beauty with a musical fusion of sophistication and realism is best described by Singersroom.com as the “epitome of soul, a breath of fresh air with a captivating voice.”

Ari’s first cover on YouTube of Xscape’s “Who Can I Run To,” has led her to becoming one of the hidden but most sought-after gems online in music, propelling a delivery of songs both original and covered with a unique twist infused with vibrant lyrics, infectious melodies, and a commanding presence.

Whether it’s the soulfully-charged, vigorous remake of James Brown’s “King Heroin” with “Tie Me Down,” to her funky, witty, and energy-pumped Neptunes’ instrumental inspired “Cocoa Puffs,” eclectic, versatile, and fearless, Ari captures her audience at the first listen.

Marching to the beat of her own drum while realizing the power of her influence, Ari’s angelic yet powerful vocals mixed with her charismatic charm have garnered widespread online appeal, drawing a loyal fan base in anticipation of her next musical endeavors.

Gearing up for her follow-up to “Five Finger Discount” Ari plans to release an EP of songs showcasing her daring vocal ability and range as an artist while offering insight into the girl who controls her own destiny.

Whether her music strikes you with a chord of familiarity with the sounds of today’s contemporary artists and timeless classics, be prepared for the unique listening experience that is Ari Lennox. A trailblazer that’s making her mark her way.